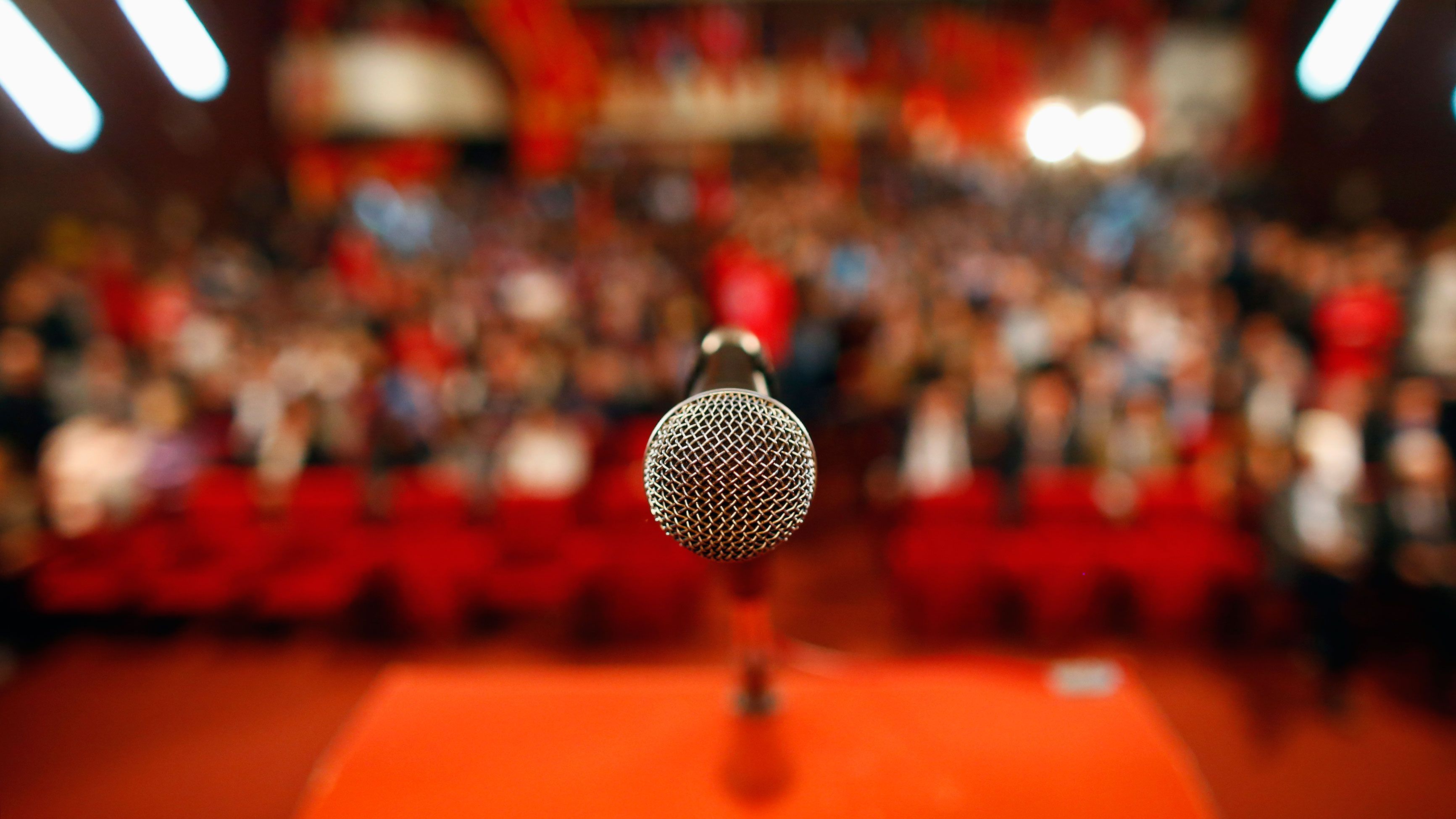 Companies currently interviewing for Y Combinator have taken the Internet’s advice to reach out to alumni to practice before they present, but unfortunately we don’t scale very well. When I applied with Referly (YC S12), I prepped with a dozen or more teams, and that hardly scratched the surface. I asked them all the same questions, so I thought I’d sum it up here for people looking for insights on the YC interview process. Y Combinator’s Winter 2017 batch just graduated and interview invites for the Summer 2017 funding cycle will be sent out on April 18th. Here are some thoughts on the conversation, the demo, and a few things to avoid:

At the end of the interview, which is quite short, the people you’ve spoken to should know what you’re making (ideally because you actually showed it to them), believe you are the best team to make it, and think you are rational/determined/resourceful enough that if it doesn’t work out you’ll figure out what to do next.

“There’s one type of question your practice investors probably won’t ask, and we probably will: whether you’ve considered various mutations of your idea. We spend all our time dealing with startup ideas, so we’ll often see potential variations of yours that might be interesting. Your idea is almost certain to change as you work on your startup, and while it’s not necessarily going to change into something that comes up in the interview (though it has happened), we’re very interested to see how good you are at traversing idea space.” – Official YC Interview Prep Guide

You should practice your demo as much as you practice answering questions. Practice walking in, open laptop in hand, placing it on the table and immediately showing what you’ve made so far. Do whatever you have to do to make this a smooth process… if you product is half done have all the important pages open in different tabs already. Be logged in. Have plenty of battery life, and make sure you’re connected to YC wifi.

The reason we like demos so much is that they reduce the amount of guessing we have to do. A startup needs to have (a) good ideas (b) implemented energetically. And while it’s fairly easy to tell from talking to someone how smart they are, it’s much harder to tell how good they are at getting things done. On that dimension we’re practically reduced to guessing. So anything you can do to show us how good you are at getting things done will make us much more sure of you. A good demo multiplies the effect of however well you answer our questions.” – Official YC Interview Prep Guide

If you feel like the conversation or questions about the product are going in a different direction than you want to take control of the meeting and gently direct the conversation back to what matters, using trigger words like, “What’s really important to understand is…”

If stuff goes wrong in the demo just keep going, explain, visualize, use the whiteboard, whatever – but don’t spend (waste) 2 minutes trying to fix something or start over. Imagine it is a piano recital – the audience doesn’t know how the piece is supposed to go, so just keep going and they probably won’t even notice that you screwed up, or at least it won’t matter that much.

Beware the Curse of Knowledge

The Curse of Knowledge is a cognitive bias, and the number one thing I worry about for teams I prep with. Are you explaining things in a very detailed way that requires inside knowledge which the interviewer may or may not have? You might be suffering from this cognitive bias. “But PG and RTM are interviewing me, surely they’ll understand!” you argue. They might. But they’re also going to be left wondering if you’re going to be helpless in communicating with and marketing to mere mortals. This behavior of dumping a deluge of information on the interviewer instead of essentializing and breaking it down into understandable chunks seems to be a natural fallback for coping with stress for many founders.

Buzzword bingo might be another flavor of the curse of knowledge, and tends to be spawned from the business guy mindset. This meeting is not the time to brag about what an awesome growth hacker you are, or drop names (well drop maybe one, and make sure that person is an investor or some other meaningful part of the company), or come off like an MBA-achiever. The only marketing stuff you should talk about in this meeting is how many customers you have, how you got them, what they’re saying, and how you plan to get more.

If you’re already launched, you should know everything you can about your users. Where do new users come from? What is your growth like? (Bring a printout of a graph.) What’s the conversion rate? What makes new users try you? Why do the reluctant ones hold back? What are the top things users want? What has surprised you about user behavior?” – Official YC Interview Prep Guide

Practice with people who are critical of you, your idea, and the way you present your ideas. When your prep helpers become yes men, giving you a metaphorical pat on the head, it’s time to dismiss them and move on.

To better understand startups that recently graduated from YC: