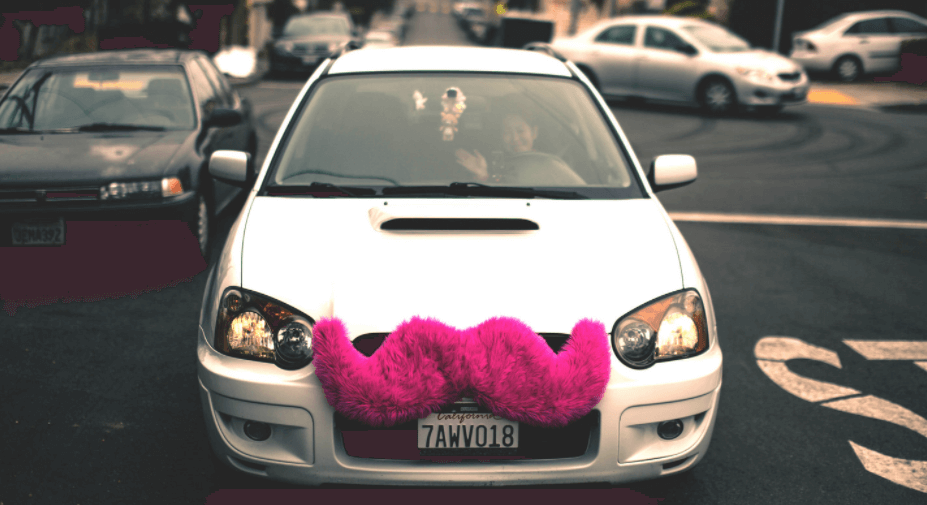 Following our prior work regarding Lyft, it is refreshing to have new data to play with.

Today, we will tease the new data apart to see what it can tell us.

The Wall Street Journal recently wrote that Lyft logged 52.6 million rides in the fourth quarter, of which 18.7 million occurred in December. That December figure is greater than one-third of the quarter’s aggregate result, implying continued growth.

Lyft also said that its 2016 ride result was 162.5 million, up more than three times from the year-prior. Finally, Lyft has around $1.3 billion in cash, and its CEO told the Journal that the company will “significantly” reduce its burn rate in 2017.

(The CEO also mentioned something about a ramp towards profits, likely in hopes of this sort of headline. This is about as fair as saying that I am ramping towards a six pack.)

By themselves, those data points are only so useful, illuminating that Lyft is growing but not providing satisfactory information regarding Lyft’s revenue and losses. Happily, we have old data in our pocket.

We learned in June of 2016 that Lyft was, according to Bloomberg and Business Insider, generating an annual gross ride volume of $1.9 billion in May of that year. At the time, we also knew that Lyft had serviced 12.7 million rides in the month.

Reducing the gross ride spend to a monthly sum, and using simple division of the ride number against the reduced gross spend, Lyft’s average ride cost was $12.50. That felt a bit high in the era of Lines and Pools, but at the time, it felt “ballpark accurate.”

However, as from May distilled that number, we can use it to fill in the blanks that we were left with after looking at the new data.

Quickly, here is the set of numbers we used to understand the May time period for Lyft’s operational results: A $1.9 billion gross ride run rate, divided by 12, gives us $158.3 million in monthly gross spend for Lyft. Across 12.7 million rides, that works out to $12.50 per ride.

Now, here’s December, given what the Journal story told us: A $X.X billion gross run rate, divided by 12, gives us $XXX.X million in monthly gross spend for Lyft. Across 18.7 million rides, we are at $12.50 per ride.

As you can see, it’s the final per-ride cost that grants us the ability to quickly go back through the list of numbers in reverse and get to the following: A $2.8 billion gross run rate, divided by 12, gives us $233.75 million in monthly gross spend for Lyft. Spread across 18.7 million rides, the numbers work out to be $12.50 per ride.

You can shift the resulting financial numbers as you want by moving the dollar sum per ride up or down. Our numbers are, after all, an estimate built using leaked historical data.

The above deals with Lyft’s platform run rate, not Lyft’s own net revenue. To get that sum, we have to calculate a cut of the monthly spend.

Using the December monthly gross spend pace to set a twelve-month result, at a 15 percent cut to Lyft’s net revenue annual pace, is $420.75 million. At a 20 percent cut, it totals $561 million. And using an even steeper 25 percent cut yields Lyft a $701.25 million net revenue run rate.

Whether those numbers qualify as good or poor is up to you.

Lyft’s well-publicized $50 million monthly burn investments are well-known. As the company’s revenue rises, its margins will improve. We can understand that as the company promised to hold its burn at no more than $50 million per month.

But that isn’t a path to profit if the company can’t move its raw dollar losses firmly towards zero. Improving margins are necessary, but not sufficient, to reaching profitability.

Featured Image via Flickr user Alfredo Mendez under CC BY 2.0. Image has been cropped.