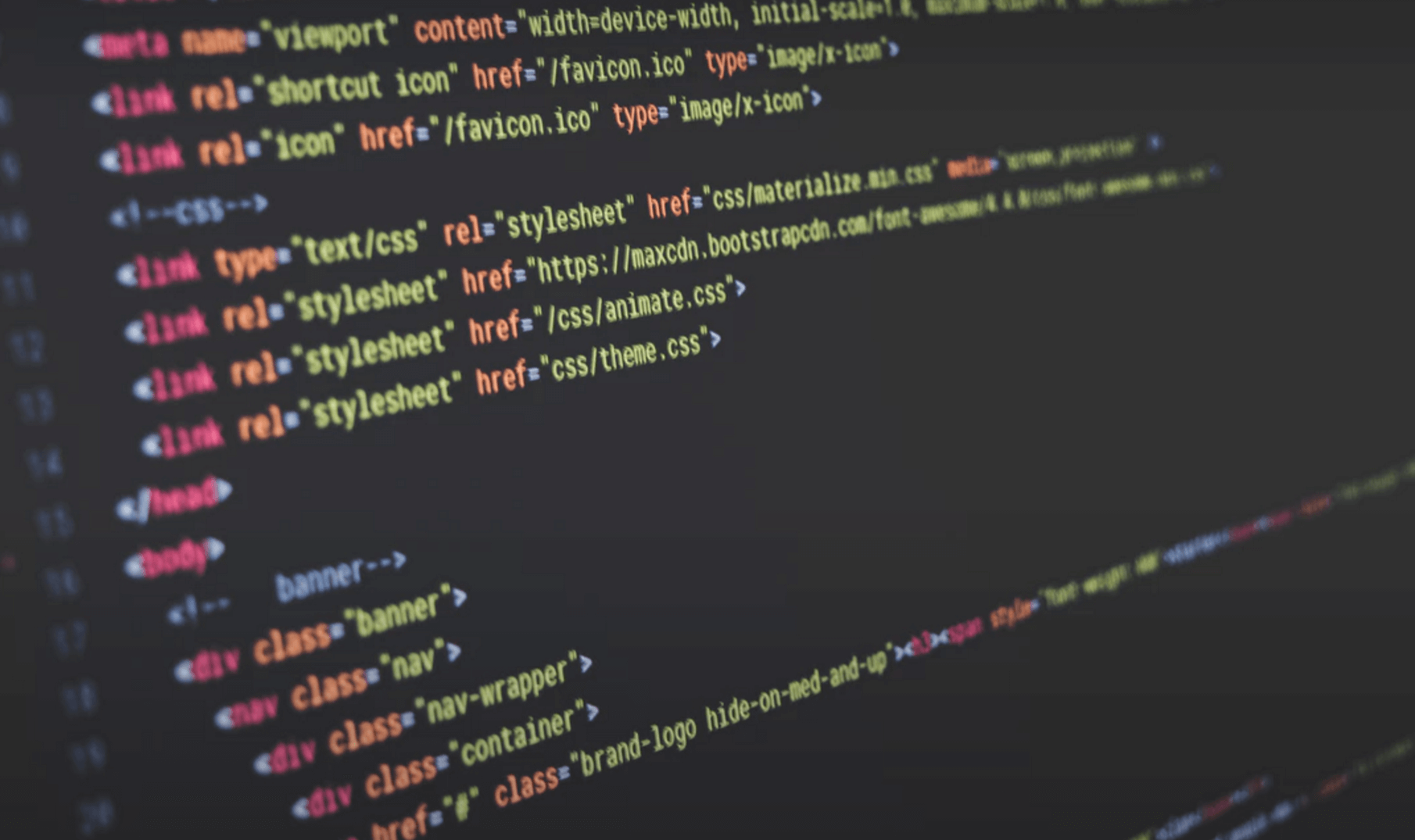 It was announced this morning that Apollo Group will buy Rackspace for $32 per share in cash, or $4.3 billion net of cash.

According to the official verbiage, the per-share value of the agreement represents a 38 percent bump from Rackspace’s “unaffected closing stock price on August 3, 2016, the last trading day prior to news reports speculating about a potential transaction.”

Following news of the deal, Rackspace shares are up over four percent to just under $31.50 per share.

That’s all well and fine, but what does $4.3 billion buy you today? It’s a good question to examine as the answer should help us understand the value of other companies. Of course, we’ll always have to caveat for growth curves, but that’s not the hardest thing.

Rackspace is a company with several billion dollars in yearly revenue, single-digit growth, and just under nine figures of free cash flow generated each quarter.

In its most recent three-month period, Rackspace reported:

Using the revenue figure by itself, Rackspace’s $4.3 billion pricetag might seem small. After all, the company is selling for just over twice forward sales1. If we were to apply that ratio to most startups in the world, we’d see a valuation reckoning like perhaps never before.

But Rackspace’s sin isn’t a lack of profits, or falling top line; it’s merely slow growth. In the first half of 2016, the company posted $1.0417 billion in revenue. That’s up from $969.6 million the corresponding half-year before, a growth rate that would make a lifestyle business smile, to borrow the venture phrase.

Anyhoo, despite sluggish revenue growth there’s a lot of strength in Rackspace, including quickly expanding GAAP profitability and rising operational income. However, when stacked up against the cardinal transgression, Rackspace has lost its place among the public technology companies’ ranks.

This is, I think, one of the reasons why profitability is still mostly out of vogue in Silicon Valley. Companies that have yearly revenue equivalent to Rackspace’s quarterly operating cash flow are worth more because their top line is expanding at a sufficiently quick pace. That’s got to sting.

Or, to summarize, this: 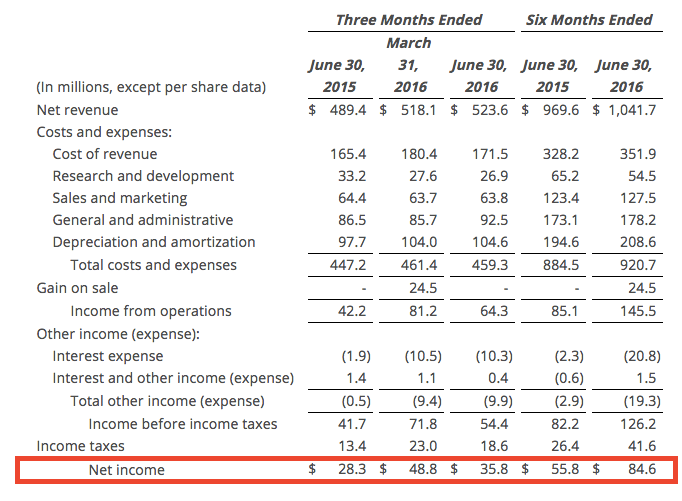 Can’t make this ok in the eyes of investors:

The market’s a jerk.