Editor’s Morning Note: A quick note on a trend that is tough on giants but great for startups. 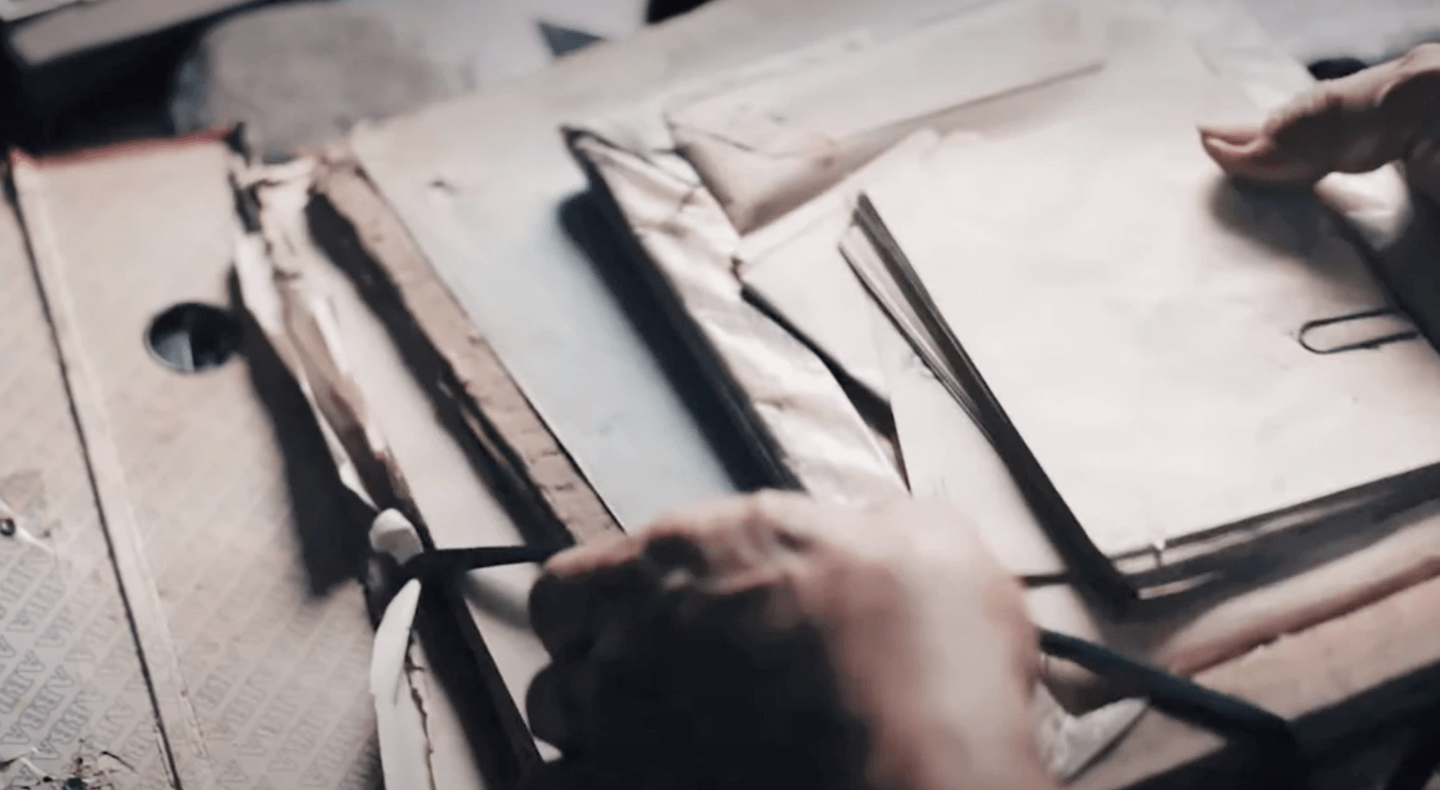 Dropbox’s ‘Artisanal, IRL by-hand Storage,’ or AIRLbhS, was not a hit.

The cloud price wars are not over.

That fact has two impacts that are worth discussing. First, to reach revenue goals, large tech players with billions invested in their cloud facilities have to sell more storage and compute at potentially lower margins. If fixed costs fall faster than prices, margins could be preserved, at least for now. I leave it to you if that will happen.

The second impact is that companies that depend on the large cloud players to power their services get a price cut.

News first, I think, and some short thoughts.

VentureBeat’s Jordan Novet wrote a piece recently that is self-explanatory:

The price reductions come as a pair, with Amazon lowering the price of both its S3 storage product and its Glacier service.

Amazon’s actions here could be viewed as a response to Google Cloud Platform’s new options, but it’s strange to claim that market leaders are following third-place players.

Notably, Amazon and Google’s moves come just two months after Microsoft declared that the cloud pricing wars were over. In fact, two dueling GeekWire headlines are in good order here.

It appears that the second headline was more accurate.

The Redmond-based software-services-hardware hybrid is on the hunt for $20 billion of yearly revenue for its “commercial cloud” set of products. Lower prices mean it has to sell a higher volume of goods and services. And if Amazon and Google are happily cutting their prices, Microsoft will be caught up in the mix.

But if all three major cloud players are still working to beat each other’s heads in, consumers of their products are in for a prize.1 Using cloud infrastructure isn’t cheap. but the above moves will help shift the equation more in the favor of customers, instead of providers.

What’s fun is that, in this case, as startups are not cloud providers, there is an almost transference of margin from large players who must be platform-level providers, and smaller startups who could not give a fuck about doing that, at least for the next decade. So, the three Big Kids are effectively passing their own margins downstream to your local unicorns and wannabe unicorns.

And if the latter two groups still can’t go public. Well, then I give up.