tl;dr: You’ve heard of corporate venture capital before, but did you know some funds are going small and close to the metal by targeting developers to build on their platforms?

Corporate venture capital (CVC) is a surprisingly big business. Although CVC investment slowed slightly in the second quarter 2016 relative to the first, corporations still invested $1.2 billion in 198 deals, according to the NVCA.

Put differently, corporations participated in a full fifth of all deals in the US during that quarter.

What is Corporate Venture Capital?

Why would a corporation invest in startup companies, and how does its approach differ from private venture capital?

Let’s start with the second point, because it’s quick to explain. Corporations typically do not exert much control over their investments. CVCs do not usually take board seats, a primary way private VCs influence startups’ decision making.

Like all venture capitalists, CVCs strive to identify and invest in high growth companies in order to realize the biggest return on invested capital as possible. But there are a few strategic considerations CVCs have to account for that private VCs don’t concern themselves with.

But there are a few strategic considerations CVCs have to account for that private VCs don’t concern themselves with. The companies CVCs invest in are, almost always, strategically aligned with the corporation.

Today we’re going to focus on CVC investments into companies that directly increase demand for their own products and services. 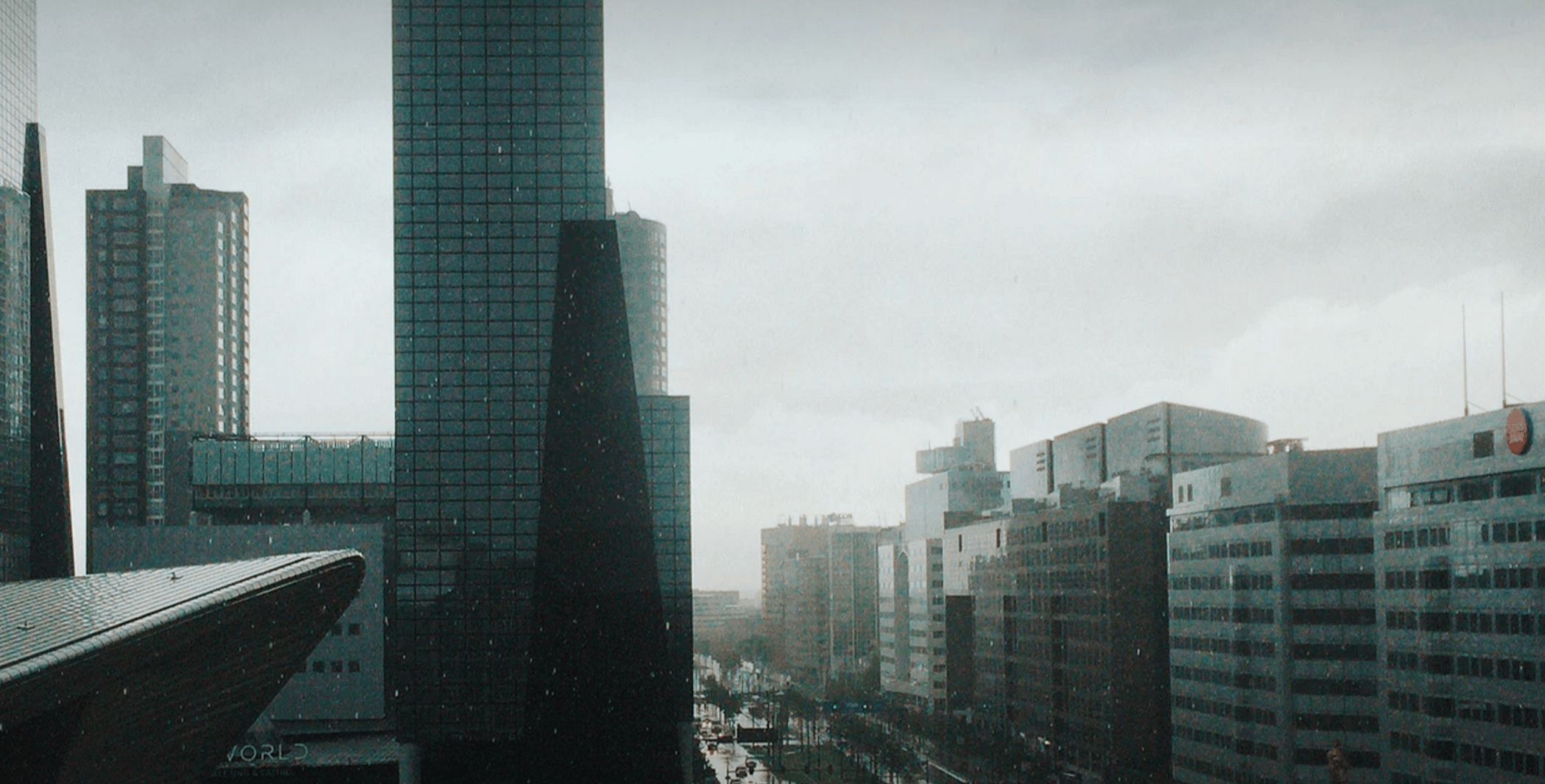 The fund’s website stipulates that prospective companies have “a product built for Slack customers or built to support developers using the Slack API.” Investment prospects also need to have a committed lead investor, because Slack Fund is not in the business of taking board seats.

April Underwood, a former Twitter executive who joined Slack to form its partnership strategy, told Fortune, “We want to help more developers make a bet on the Slack platform. We want them to have access to the capital they need.” (In mid-July, Slack Fund announced its first crop of portfolio companies.)

Amazon announced a $100 million fund to invest in companies that build on top of the Alexa platform, with particular interest in hardware products and companies that make “contributions to the science behind voice technology, including text to speech, natural language understanding, automatic speech recognition, artificial intelligence and hardware component design.” To date, the Alexa Fund has invested in some sixteen companies including “conversational understanding as a service” startup Kitt.ai, smart garage door producer Garagio, and Ecobee, which makes smart WiFi thermostats.

Developer funds are also common in the gaming and VR industry. In April, HTC announced ViveX, a $100 million fund and accelerator program around its Vive VR platform. The company plans to run its accelerator program in Beijing, Taipei, and San Francisco. HTC intends to target developer-led companies to “cultivate the VR industry” and development of the VR ecosystem.

At E3 this year, gaming equipment manufacturer Razer announced a special-purpose $5 million developer fund to support content developers around the Open Source Virtual Reality (OSVR) platform it cofounded. So far, the $5 million fund has supported fifteen games and intends to support more from the hundreds of submissions the fund has received.

The advent of developer funds to drive the growth of an ecosystem around software platforms isn’t necessarily new. Back in the day, Microsoft earmarked $1 billion to invest in companies that used its .Net framework. But today, it seems like development funds are growing in number as companies incentivize engineers to build products and services on top of their platforms. It’s good for companies, and it’s great for engineers.