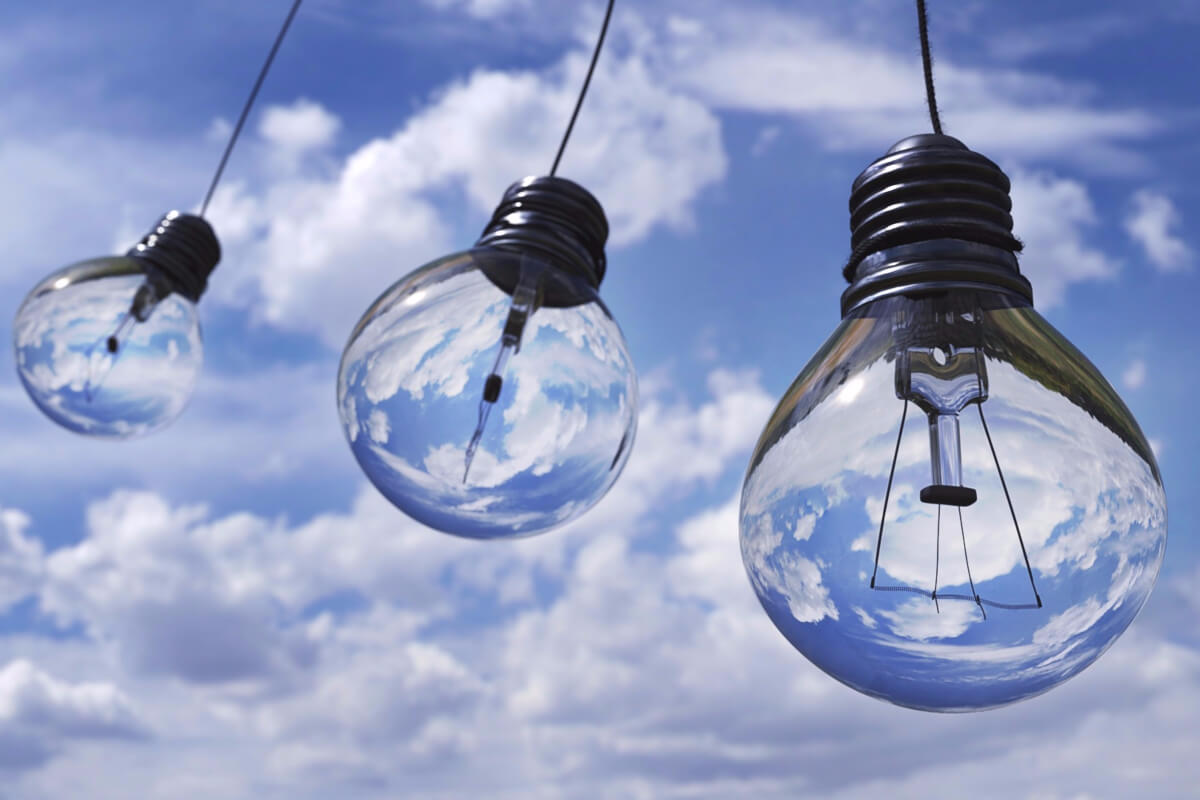 The enterprise cloud software industry can point to 2016 as yet another year of noteworthy growth. The 31 cloud software companies that are publicly held reported annual revenue increases of almost 25 percent, saw their combined share valuations grow over 30 percent and their market caps hit more than $1 billion.

Following on the heels of an impressive 2016, what does 2017 have in store for the industry? The partners at Emergence Capital offer the following predictions around the forces that will drive the enterprise software space during this New Year.

In 2016, horizontal software companies realized the value of specialization within specific industries. This not only spurred a new round of growth in what we call Industry Clouds during the last year but also acquisitions by large software companies of these vertical industry players.

Oracle was the leading buyer of these Industry Clouds in 2016 spending a combined $1.2 billion on a pair of these industry cloud companies, Opower, which is focused on the energy industry, and Textura, which processes payments for the construction industry. All told, acquisitions of industry cloud players amounted to more than  $12 billion  in 2015 and 2016 and there will more deals like these in 2017, as suitors including Oracle, IBM, and Salesforce.com among others look to deepen their reach with specific industries leading to a buying spree.

Additionally we’ll see more unexpected suitors buying cloud software companies. Last year’s acquisition of the service-focused cloud firm ServiceMax by GE and Verizon’s deal for the telematics cloud companies Fleetmatics and Telogis are early indicators of how companies from outside the bounds of the traditional software industry will seek to evolve into Industry Cloud players. They can afford to make mistakes, and so will be aggressive in their deal-making. What they can’t afford is to lose their position as leaders in their current market segments.

One more thing: These Industry Cloud companies are uniquely well-positioned to capitalize on advances in machine learning technology — essentially gleaning useful patterns from the deep analysis of data — to deliver insights to customers that are more precisely relevant than what they get from their horizontal peers. These firms will demonstrate meaningful value of machine learning and deliver a rebuke to those who would dismiss it as hype.

The wide availability of inexpensive location-aware sensors will create new opportunities to combine that location data — where you are — with the logic tied to business processes such as sales or customer support. For workers who spend most of their time outside the office, it will create a lot of new ways to generate revenue and boost efficiency. We will see more startups outside the valley.

3. Millennial Entrepreneurs Will Reshape the Workforce Experience and Expectations

Over the past half-decade, businesses have evolved the way they attract and integrate millennials entering the workforce. Last year, Millennials become the largest generation represented in the workforce. This sharp demographic shift in the last decade has contributed to the consumerization of IT — an attempt by enterprise software vendors and corporate IT to bring the consumer UX that Millennials are accustomed to into the workplace. One good example of this is the widening adoption of services like Slack and Box.

We predict that 2017 will mark the beginning of the next step: The Millennial Enterprise Entrepreneur. Young enterprise workers now have enough first-hand experience with B2B challenges, and they will increasingly start their own companies to solve the problems important to their generation. These new startups will reflect the unique ways that the Millennial generation wants to interact with the world. We will see enterprise UX shift toward chat based interfaces and we will see more on-demand services for business users.

4. The Internet of Things Will Begin To Make A Real Difference At Work

In 2017 we will begin to understand which objects we should connect to the cloud. With the cost of connecting remote nodes falling, businesses will invest in these connections in order to collect data that will help them optimize their operations.

That will lead to a battle between large tech giants like Google, Cisco, IBM and Verizon to build the dominant platform for IoT applications. More non-tech companies will spend to acquire SaaS startups as they realize they need software smarts to compete. GE’s acquisition of ServiceMax is an early example of this trend. And startups that go after vertical markets where the potential for rapid payback is high, will thrive.

Meanwhile, employers looking for ways to boost worker productivity will use wearables to determine the factors that make a difference. One of our portfolio companies, Comfy, helps employees adjust the temperature in office building microzones leading to substantial savings on energy costs.

As more jobs are threatened by advances in automation, the technology industry will start to build solutions to address this economic dislocation it has helped to foster. Machine learning will be used not just to replace workers, but to help coach them how to do their jobs better.

“Coaching Networks” will be built which analyze behaviors of a large number of workers performing a specific task, and will make real-time, in-context recommendations to improve performance. These Coaching Networks will be built to improve a variety of high value tasks in the workplace, including inside sales (Chorus), recruiting (Textio), and more.

6. Deskless Workforce Applications will Become a Bigger Priority for the Fortune 500

We predict that 2017 will be a year of increased attention to Deskless workers in industries such as healthcare, construction, retail, and transportation. They account for about 80 percent of the global workforce,  yet, to date, businesses have directed only a fraction of the $250 billion they spend on software each year to these people.  One major reason for this disconnect has been the limited ability to deploy valuable applications into the deskless environment.  Sophisticated connected devices (smartphones, tablets, drones, augmented and mixed reality headsets) have changed this and for the first time are enabling the creation of valuable applications aimed at deskless workers.

7. Mega-IPOs Will Dominate The Industry

We expect that 2017 will be the year of the mega-IPO. Snapchat may go public as early as March at a valuation of $25 billion. AirBNB and Uber — valued at $30 billion and $68 billion respectively — will also be well positioned for tremendous IPOs should they chose to do so.

One or two successful IPOs will grease the skids of the tech IPO market as the year progresses. One significant side effect: Strategic M&A markets will heat up further.

Overall, markets are turning bullish in response to the prospects of higher economic growth and expectations that Congress and the new president will lower corporate tax rates. If IPO investors generate significant quick returns, it will encourage more buyers into the market. There is however a bearish case: If the current bull markets continue, the incentive to take on the risk associated with new issues will be lower.

8. The Consumer Will Become “Enterprized.”

For years we’ve heard about “the consumerization of IT,” the trend of making software used in corporate settings as user-friendly as consumer applications like Facebook. In 2017 that trend will be reversed, sort of. As companies like Google, Facebook and AirBNB struggle with slowing growth in their core consumer-facing markets, they’ll pursue plans to expand into the enterprise more aggressively than before.

We see it already in how Google has placed more strategic emphasis on its Google Cloud and its G Suite (formerly Google Apps). Facebook launched Workplace, its enterprise-facing social application. And AirBNB ramped up AirBNB for Business.

It’s a tricky balance to walk for these fledgling enterprise efforts — they need to be close enough to the mothership to benefit from the core product and talent but operate with sufficient independence to make nimble decisions. Will any of these players be able to copy the success Amazon had in expanding from consumer-facing retail to enterprise with AWS? In 2017, we’ll start to find out.

This is a guest post by Kevin Spain, General Partner, Emergence Capital.