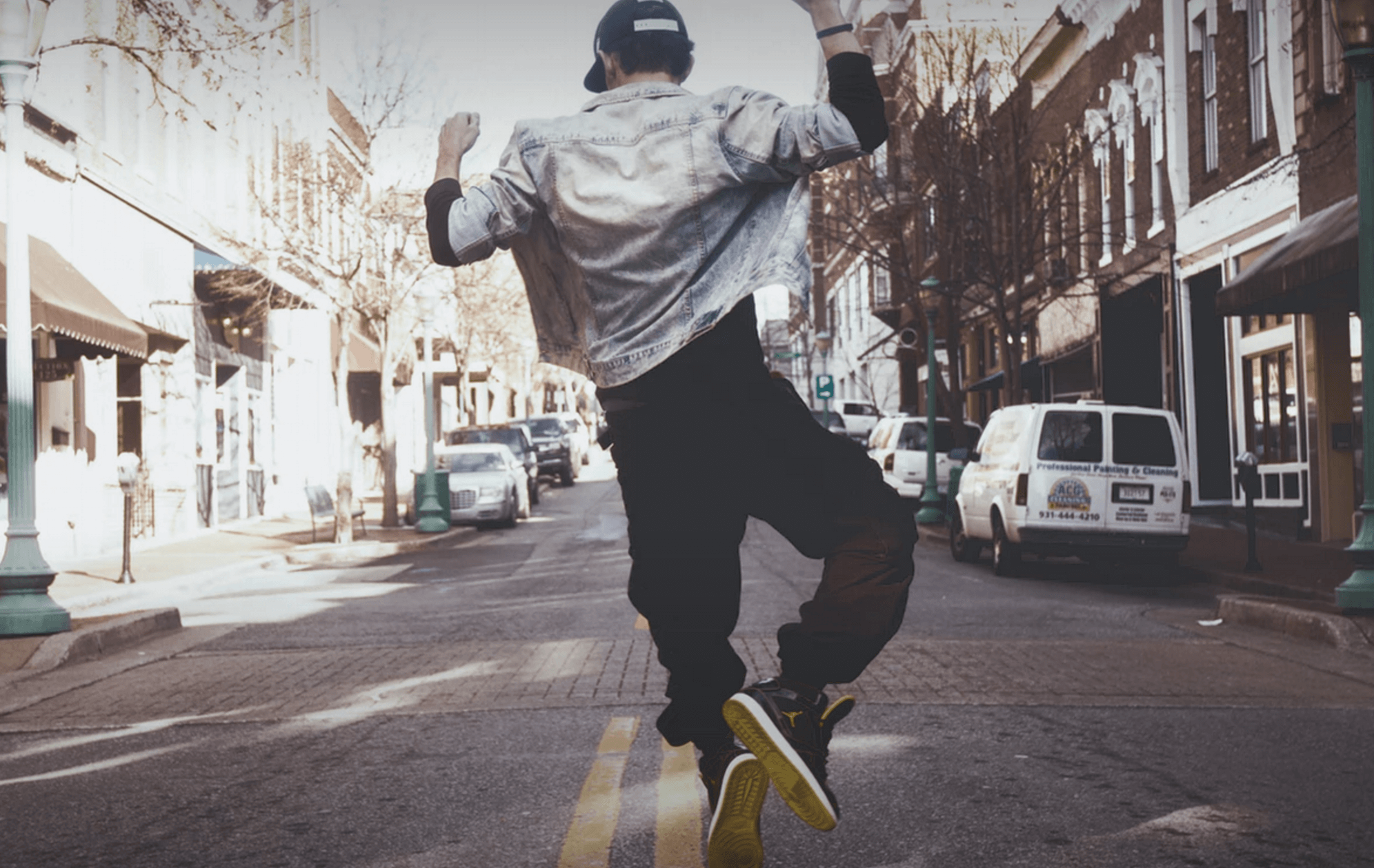 Things are good right now. Very good. And, it appears that things aren’t set to get much worse for at least another few minutes.

Whatever your take on the need for a correction1, it’s not coming today.

After all, why would things start to slip when the cost of money, an engine in today’s yield hunt, appears set for stasis?

Things are also great in the United States for public companies:

On the other side of the private-public spectrum, startups aren’t going to hurt for access to capital. After a few record quarters of raise, here are two headlines from the last day.

And that’s despite some bigger names throwing shade like an oasis:

Apple is spiking on demand for a smartphone that was met with only moderate reviews2:

The IPO window is apparently open enough that a number of companies are finally working to give it a go:

I wanted to mark this moment in time as a note worth recalling. Things will get worse — as always — but the scale of whatever correction we will get isn’t clear. Nor it’s timing, as noted above.

Today, the markets appear as if the underlying economy United States is doing very well. That’s, at least, a modest exaggeration. Instead, the global quest for basis points has inflated asset categories that are usually aligned with material good times. So things look better than they are. And that means that we are operating on borrowed time, at least somewhat.

Minor bumps are enough right now to bend sentiment. Imagine a real 20 percent correction and what that would do.