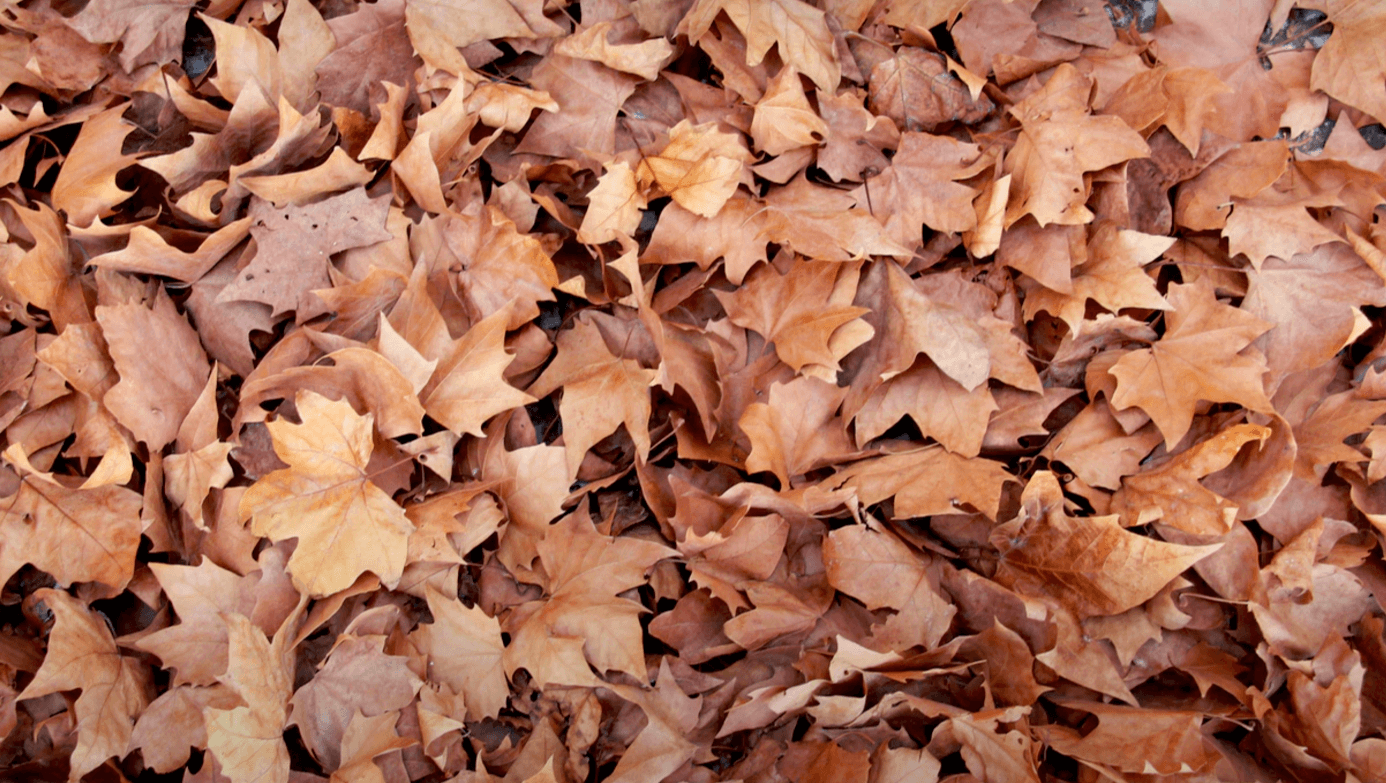 Good morning and happy Monday. Ensconced as we are now in the fourth quarter, it’s the perfect moment to look back at the the third and take tally.

How did we do?

Today we’re talking tech IPOs, putting a coda on topic for a bit. Have we spent too much time on IPOs over the past few weeks, for your tastes? I’d apologize, but I’m not sorry, and it’s much too early to lie.

We have given them so much mind because the frozen market for startup liquidity in the first half of the year was more than a drag. It was a threat.

To see the IPO markets open was therefore more than a normal IPO cycle; it was fuel to keep the whole machine going. As we have endlessly discussed, paper losses can make fine bathroom tissue if the market turns before liquidity becomes available.

So let’s walk backwards together. After all, there are only one or two more tech IPOs looming. We could be off the topic for a while, soon.

That puts SecureWorks, Twilio and Acacia Communications before. Coupa is our current on-deck offering, and a new filing that we have yet to parse just landed. That means five out of the eight IPOs we count that have happened took place in the third quarter. And five of the current ten including those that are yet to come, but are known today.

For reference, ten IPOs by the end of October (or so) is bad. Very bad. To quote something again:

Right, so how have things gone so far? Let’s chart it up. Here’s the full 2016 IPO scorecard (Note: Return percentages do not account for time passed; this is not IRR):

We can take a few things away from all that:

Oddly enough, it seems that the IPO wave we just surfed has largely crested. And once Coupa gets out on the sixth of this month, we’ll have just one other known buddling IPO, Quantenna Communications, which filed very recently.

If you work in tech, you may want to start doing some sort of dance in hopes of pleasing your deity that the fourth quarter can at least match the third. If not, we are going to see the Great Unicorn Pressure Buildup jam up all the more.

Something, something, when the levee breaks.