tl;dr: In this final installment of our Chicago series, we explore the sustainability and growth potential of the startup ecosystem in the windy city. 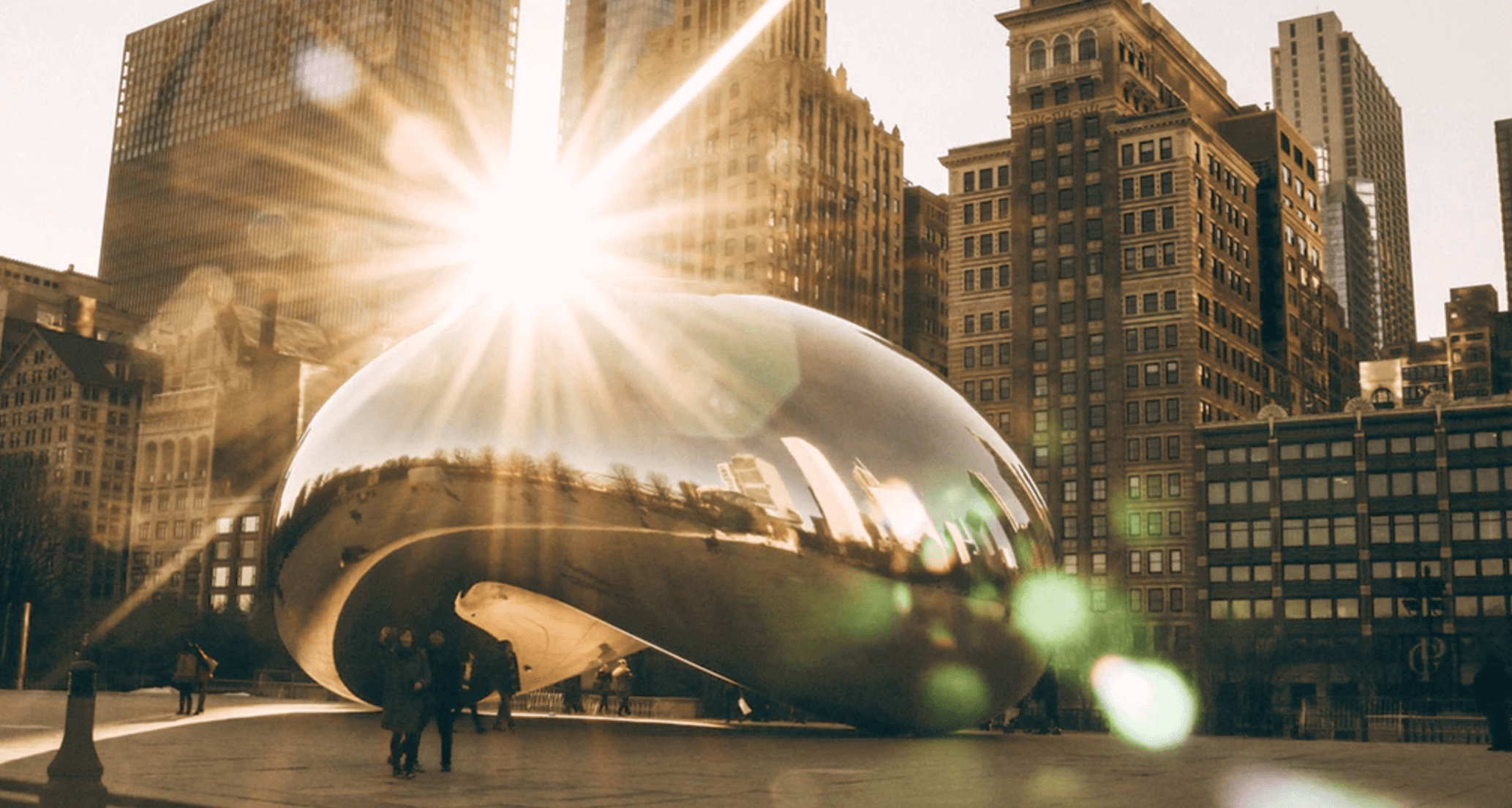 What is there to “get” about Chicago as an innovation hub, both now and in the future? Over the past three weeks, Mattermark has explored the past and present of Chicago’s innovation ecosystem. We looked at some of the companies from tech booms past that helped to put this cow town on the map, spoke with the new generation of leaders building launch pads for new companies, and explored some of the history and colorful quirks of the startup investing culture here.

In the final entry of our Chicago series, we will conclude by answering two critical questions:

Let’s see where we end up.

It takes a lot of chutzpah to openly dismiss someone’s hometown as a quiet economic backwater. But that’s just what some of Silicon Valley’s most successful business people like to do when they visit Chicago.

In September 2016, during a visit to Roosevelt University in downtown Chicago, billionaire entrepreneur and political gadfly Peter Thiel bestowed the following advice: “If you are a very talented person, you have a choice: You either go to New York or you go to Silicon Valley.” It was a statement the Chicago Tribune characterized as a “tactless” false dichotomy.

Thiel is by no means alone in making such statements. But Chicago is not the sleepy startup city coastal figureheads make it out to be.

Using the founding of Grubhub in 2004 as a starting point for Chicago’s contemporary entrepreneurial and investment culture, when stakeholders in this ecosystem began to adopt some of the practices of its more-established coastal counterparts, Chicago is somewhere in the middle of its maturation process. 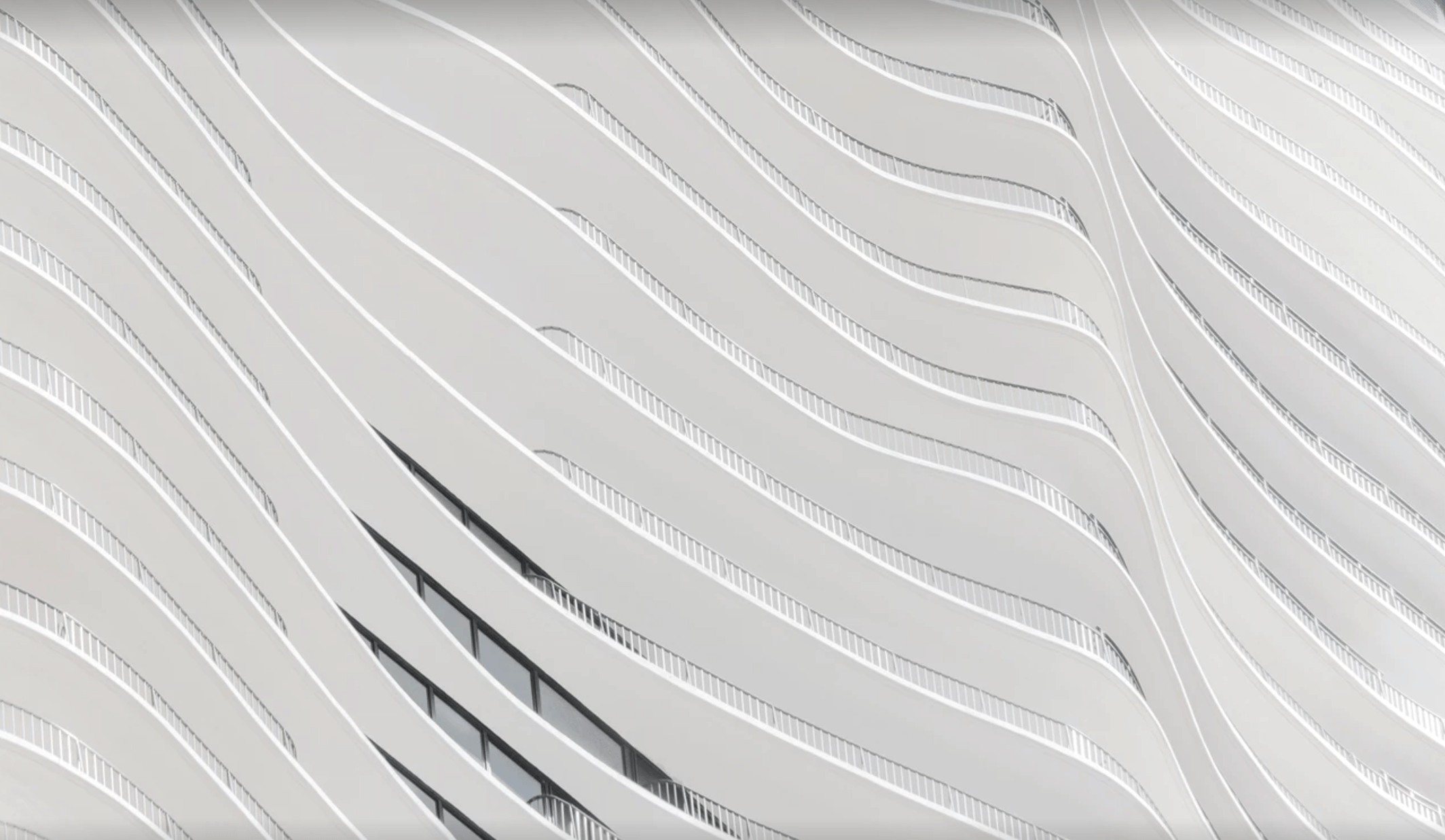 A lot has happened in Chicago’s tech and investment community in the past dozen or so years. One prevailing trend is the increased number of institutions that provide entrepreneurs with the basic infrastructure and community functions needed for early-stage ventures to thrive.

As we alluded to in the article about incubators, accelerators, and innovation hubs, one of the first organizations that coalesced the tech community in Chicago was the Illinois Technology Association, which was founded in 2005.

It was, for a time, the focal point of the tech scene here. Today, that designation belongs to 1871, a sprawling (and seemingly ever-expanding) innovation hub located in the Merchandise Mart in downtown Chicago—a building so large it has its own ZIP code. The space occupies a total of 140,000 square feet. There are 500 member companies, with about 2,000 people from 400 of those member companies coming to 1871 on a daily basis.

We took some time to sit down with Howard Tullman, 1871’s CEO, who has been in the role since 2013. In short, Tullman said that his job was to “run around a lot.”

“The principal job [at 1871] is connecting everybody, all the resources, all the people, all the companies,” Tullman told Mattermark. “Making this place work economically is a significant part of what our team does: connecting the big companies, the sponsors, with the startups; connecting the startups with technology companies; and connecting universities with opportunities to commercialize their technologies.” 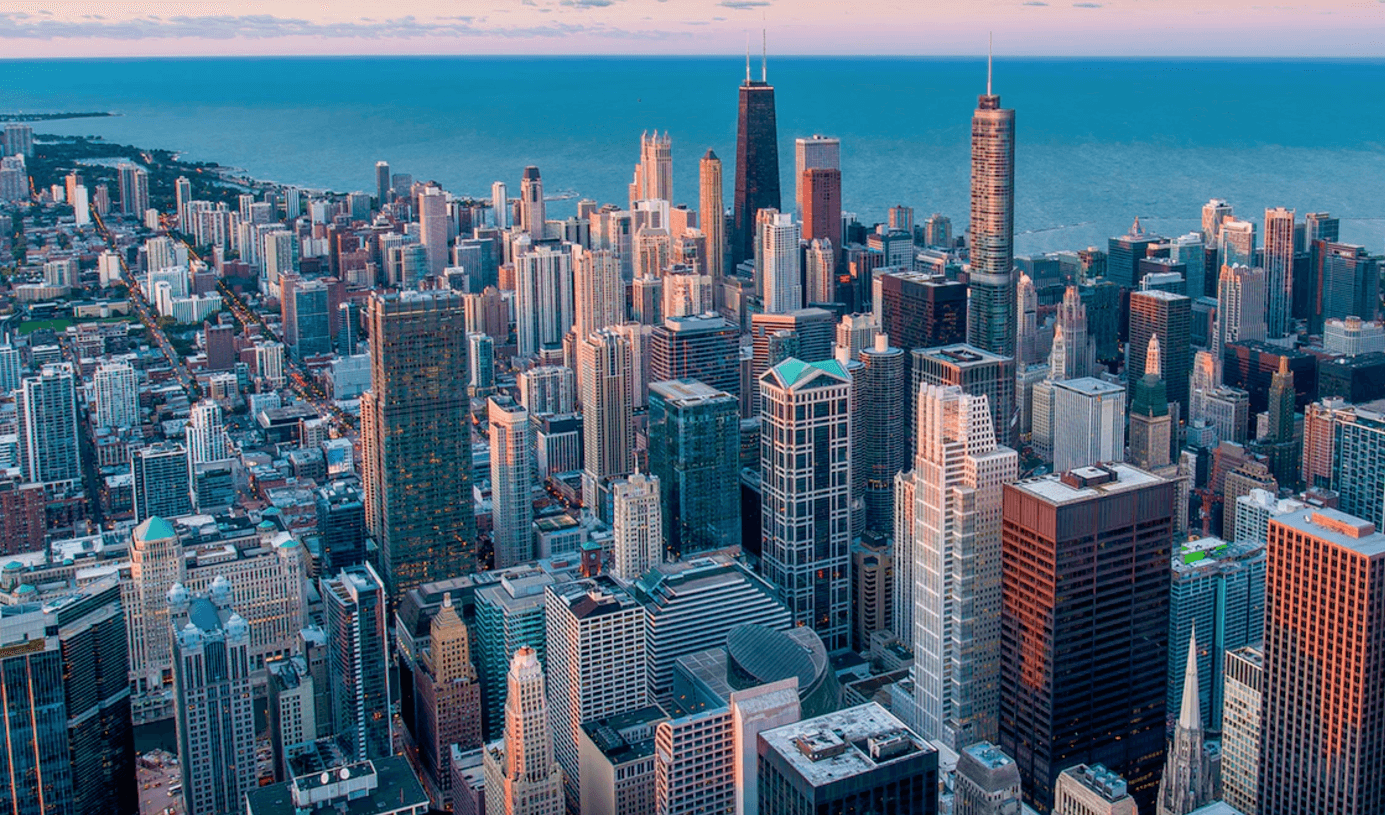 Apart from his duties at 1871, Tullman is also the general managing partner of G2T3V, a venture capital fund Tullman and associates started in 2013.

At start, the 1871 innovation hub started as a kind of joint, public-private collaboration. With resources from local government and private benefactors—most notably $1 million from J.B. Pritzker at launch—the space was able to get off the ground. Although it’s a non-profit, 1871’s leadership has had to wean the organization off of public-sector funding.

According to Tullman, “zero percent” of 1871’s financial support comes from government sources and hasn’t “in years.” However, it bears mentioning that, as recently as 2014, 1871’s parent organization received $315,000 in government grants. (Page 9, Line Item 1E.)

The primary source of 1871’s revenue is from donors. Its main fundraising event, the Momentum dinner, is a $1000 per plate affair with sponsorship packages available for startup and corporate partners.

Additionally, all members pay rent of some form or another to use the space. 1871 is also home to a number of incubators and accelerators, university outposts, as well as the offices of several startups and venture capital firms, each of which pay additional rent for their space.

As home to a broad spectrum of incubator programs working with specific industry verticals like real estate and education startups, 1871 does contribute to the “economically, industrially diverse economy” of Chicago that so many interview subjects referred to over the course of the last month.

A Broader Platform For Future Growth

The sustainability of a startup ecosystem does not rely on the strength of one institution.

A number of venture capital firms are raising first funds, sometimes with interesting models. For example, M25 Group announced a $10 million fund over this past summer to test the idea of building a 500 Startups-inspired “index fund” of midwestern startups. Whether M25’s model is ultimately successful is uncertain, but experimentation is always good to see.

A number of more established firms are also raising new funds. Here are a few on their second or later raises:

Although Chicago VC funds tend to be smaller than those on the coasts, in terms of assets under management, the scene is still quite active and growing quickly. If you are a venture capitalist, Chicago seems to be a good place to invest. Forbes summarized the results of a report on VC exit rates in American cities published by Pitchbook in June 2016

“[Pitchbook] found Chicago startups batting an astounding .450 when it comes to investments yielding at least a 10x return on investment. This is almost double the next highest city on the list, Raleigh/Durham at 26 percent. […] Overall, a whopping 81% of Chicago startups yielded between 3x and 10x return. This number compares to 77% for New York, and 72% in the Bay Area.”

Moving from VC fundraises to exits, things are similarly warm. The past couple of years have seen a number of good exits for Chicago startups:

As Jim Dugan of OCA Ventures suggested about Cleversafe, in which his firm invested, a significant proportion of these newly wealthy early employees will likely stay to start new companies and invest—ultimately giving back to the community. As Brad Feld suggests in his book Startup Communities, startup ecosystems thrive off of the wealth and experience created by previous generations of entrepreneurs.

With any luck, the momentum built by Cleversafe and its recently-exited peers will only continue to bolster Chicago’s startup community.

Chicago: A Pond To Grow Up In

Chicago’s tech scene was once supported by local government and a small handful of wealthy benefactors, but it now has evolved into a surprisingly robust, if still small, startup ecosystem led primarily by current and former entrepreneurs. If the prevailing literature on startup communities from the likes of Brad Feld is correct, the increasingly entrepreneur-driven nature of Chicago’s tech scene only bodes well for the city going forward.

“Chicago is a medium-sized pond,” suggested Dugan. It’s not better or worse than communities on the coasts, just smaller and earlier-stage. There’s a lot of burgeoning growth in Chicago, which is as good a case as any for talented professionals to stay put.