Editor’s Morning Note: After a rough 2015 and no better start to 2016, investors are finally warming back up to Box. 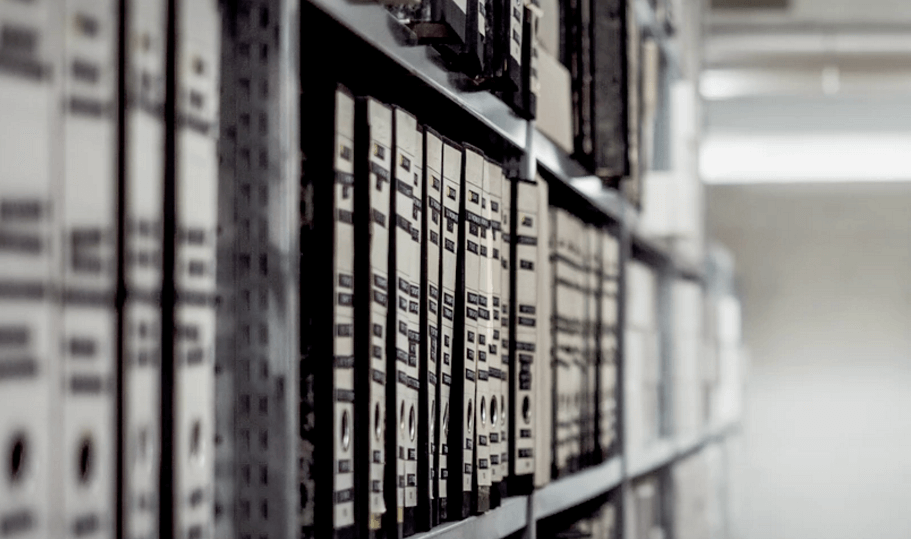 Happy Tuesday, friends. Today, Google is unveiling its best iPhone fanfiction, and Dreamforce is threatening to make San Francisco even more unlivable, so you and I can afford a minute to stare into the eyes of an unforgiving market.

That, and I am working on our third quarter venture capital report, which means that we are under a time squeeze.

This morning, we’re looking at a massive rally in the value of Box, a public SaaS company, and what it might mean for the value of the startup ecosystem.

Box matters, as it is an effective barometer for public-market sentiment regarding SaaS companies, and the recently public. As you can imagine, given the number of SaaS startups that eventually need to go public, how they are viewed by regular investors matters.

So as Box goes, so too does the IPO market for yet-cash-burning SaaS companies ramping towards profitability while maintaining growth rates in-line with expectations. (That’s a lot of companies, after all.)

Building off of this prior thought, here’s a quick historical rewind of Box’s life as a public company: 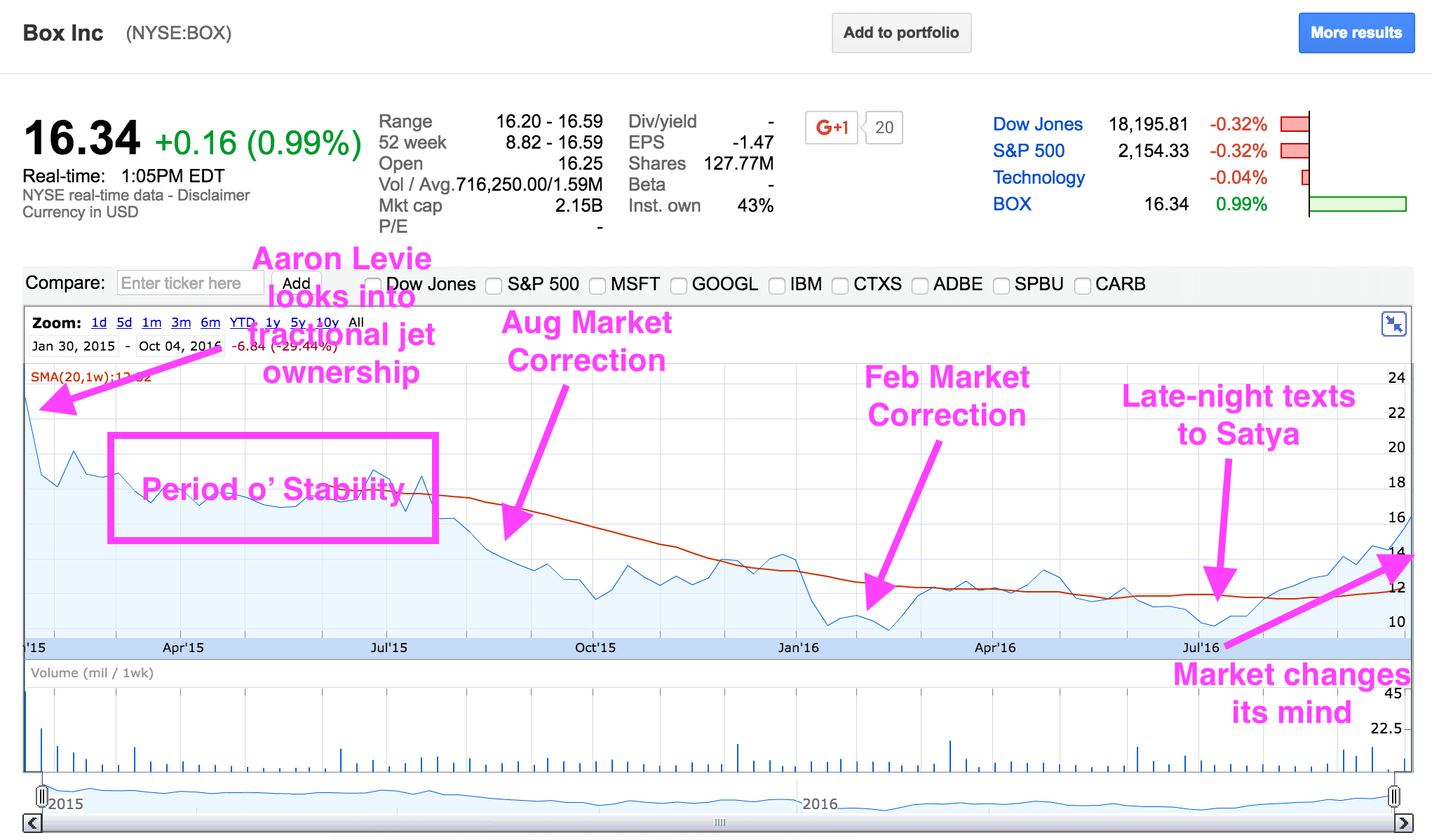 It’s that last bit that we find the most entertaining. Over the past few weeks, the following has happened:

Notably, I don’t think you can now call Box’s IPO a failure and field a solid argument to support the view.

Box’s rally has happened quietly. As you can see in the chart’s most recent weeks, the company’s gains have come on the back of a consistent trend, and not massive, single-day spikes. That means fewer headlines and attention. (If you really want to command a media cycle, collapse or explode your value by 99 percent in a day; CNBC will call.)

That means that the value of recurring revenue at perhaps the most important market analog for private SaaS companies has made a massive comeback. That may help smaller firms demand, and even command, higher valuations from private investors.

Moving forward, if you want to track the value of recurring revenue on your own, you can do so quickly using the following rules of thumb:

The final category depends on rates, of course: If Box’s recurring top line spiked by 100 percent while its shares grew a more modest 1% in value, you can do the ratios yourself.

We can now put Box aside until it reports earnings, at which point, we’ll do another workout of what the value of ARR in fact is.