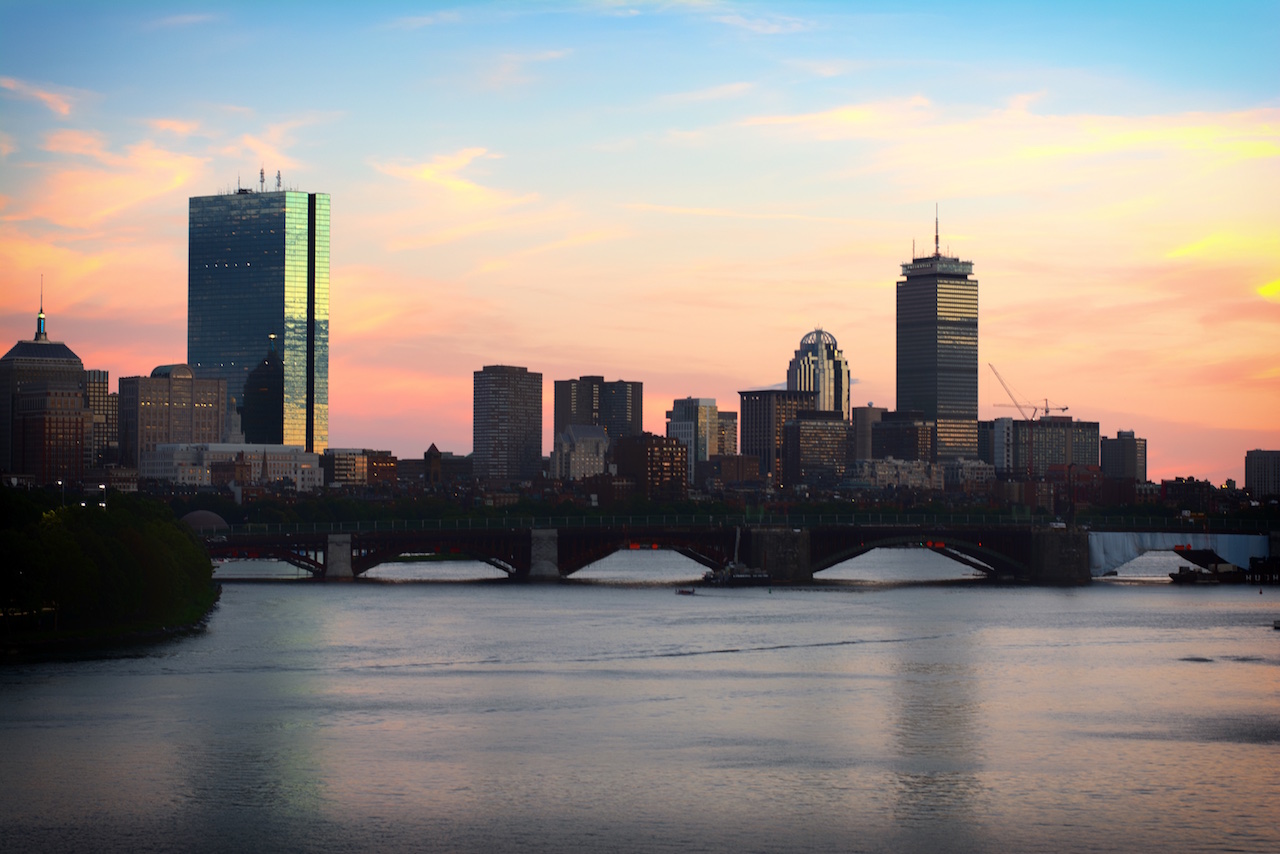 Entrepreneurs often flock to Silicon Valley to start a company because of the number of venture capital firms and angel investors and the community’s appetite for new companies. But other cities across the world, including Stockholm, Portland, and Boston, are gaining a stronger startup reputation and increasing the number of startups and amount of VC funding.

Boston, in particular, has startup legs, and its growth has huge implications for investors, entrepreneurs, and salespeople.

The Funders and Founders

While the Bay Area and New York are the most mature when it comes to funding, Boston is growing in the number of deals and dollars invested. Year to date, Bay Area startups have struck 248 deals, totaling $7.4 billion in value, compared with New York’s 128 deals and $4 billion total value, according to Mattermark data. New York is about half the number and value of deals, and Boston is nearly one-fourth. While those hard facts are interesting on the surface, it’s also important to consider the historical data that startup activity shifts over time, leaving room for cities with growing startup ecosystems to mature to the level or above others.

When entrepreneurs are considering where to start their company, they should look beyond funding opportunities to consider access to talent and mentors. Many successful startups were founded in Silicon Valley, but if they were founded today, they might be elsewhere. Facebook CEO Mark Zuckerberg, for instance, started Facebook in Cambridge in 2004 and moved the company to Menlo Park in 2011. He told Jessica Livingston of Y Combinator in a 2011 interview about Boston’s startup value and how it’s different than Silicon Valley:

Another difference that Zuckerberg noted is that entrepreneurs in Silicon Valley often start companies before they know what they’re passionate about and have a vision. Being in the right locale to start a company is insignificant if you don’t know the company you want to start — how will you convince investors to stand behind your company if it doesn’t have a vision or differentiating factors?

When Zuckerberg shared these thoughts with Livingston six years ago, he had just moved Facebook to Silicon Valley and now the company has a market cap of nearly $450 billion. Would Zuckerberg say the same thing about Boston versus Silicon Valley today, and could Facebook have been as big if it stayed in Boston?

Funding and location information are just as valuable for salespeople as they are for investors and entrepreneurs. When sales reps have data at their fingertips, finding prospects that match their ideal customer profile and are within their territory becomes much simpler and less time-consuming.

For instance, a salesperson at an HR tech company might have target accounts in the downtown Boston area. It’s important to keep track of companies that are approaching 50 in headcount because when a company hits 50 employees, they must abide by a new set of state and federal employment laws such as the Affordable Care Act reporting and Family Medical Leave Act, and therefore become a target customer.

A core principle of smart selling is reaching out to prospects at the most timely moment with information that’s relevant. In this scenario, a sales rep could perform a search for companies matching these criteria — zip codes in the downtown Boston area and employee count between 30 and 49 — and set an alert to be notified whenever companies are added to the list. Here’s a snapshot of the top 10 results, sorted by the Mattermark Growth Score:

Automated queries reduce one of sales reps’ main pain points: manually tracking accounts and entering information on a daily basis. It also gives them the information they need to personalize outreach, rather than reaching out with a standard pitch. “Before we get started, I wanted to say congrats that your team is now 50 plus employees” is so much more meaningful than “Hope you’re having a great day.”

Location-specific data about industries and specific companies can help investors and salespeople better target the companies they want to invest in and prospects they want to go over. Turn time-consuming outreach into smart prospecting by leveraging data-driven insights.