tl;dr: Blendle wants to change how journalism is financed. Are you up for paying?

The trend has impacted our little tech world — the surprise death of GigaOm is less surprising in retrospect than it seemed at the moment.

Against all of that is Blendle, a company that recently started to open its doors after success abroad that wants regular people to pay a quarter or two to read the best journalism. Sometimes called “the iTunes for journalism,” Blendle currently has nearly 26,000 people in line to use its service. It recently crossed the million-user mark.

Those users could become paying users, creating small individual revenue streams that, in aggregate, could help turn the tide of red ink at your favorite publication.

I caught up with Alexander Klöpping, a member Blendle’s founding team, over email to chew over how his company is doing. Let’s go.

Mattermark: Blendle just passed the one million registered user mark. You also disclosed that you have several hundred thousand monthly active users. I’m curious about how quickly you are growing. How long did it take you to make it to the million user mark from a half million?

Blendle: In the past year we’ve tripled the number of monthly active users. What’s interesting is that we’ve reached even more young people. The largest chunk of our readers is now 30 years old or younger.

Mattermark: You are currently in closed beta here in the United States. Will you remove the beta tag this year, and will the addition of the United States market change your monthly user growth rate by a double-digit percentage? If so, will you reach 2 million registered users in 2017?

Blendle: We’re working very, very hard to get the product we find American users deserve when they first get to know Blendle. Currently, we’re testing a lot of new things, and get a ton of feedback from the users we have in our private beta. Our goal is to make Blendle feel like Spotify’s Discover Weekly for journalism — in Spotify, that feature is almost magical in the sense that it feels like a friend has created a personal mixtape for you. I want Blendle to feel the same. About 10 percent of the company now works on our recommendation algorithms, and our editorial teams form an even bigger group.

They are working hard to make Blendle feel just as magical: personal recommendations to the best articles from the greatest journalists today. We’re starting to get pretty good at understanding what you’re interested in, what people like you are interested in, what your friends have read, and what kind of articles you like to read at what time of day and on which device. And we’re only serving our users articles from the very best journalists on the planet. No clickbait, ever.

Predictions about growth are hard, but we like big numbers at Blendle. Not for the numbers’ sake, but because we envision Blendle as a product for a mass audience.

Mattermark: Have you noticed material differences between different countries both among readers and publishers? It can’t be easy to convince people to start paying for single-issue content or get publishers on board with a new distribution model.

Blendle: We’re on a pretty big mission, for sure. Getting young people to pay for high quality journalism, or any journalism really, is hard. But we have a couple of things going for us:

Mattermark: Bendle is comparable to Spotify in that it brings a diverse selection of digital content to users that was formerly consumed in physical formats. However, Spotify charges monthly for unlimited consumption, which has proved popular. In Blendle‘s case, you sell content on a per-piece basis, which can be slightly step-heavy. Why not move to an all-you-can-eat model?

Blendle: We are always exploring new, smart ways to let readers pay for high-quality journalism, subscription models are certainly part of our thinking. But we have nothing to announce in that regard at the moment.

Mattermark: Does the average Blendle user have subscriptions to digital publications already? If so, do they use Blendle to supplement that prior subscription, or does it supplant what they already had? If not, their interest in starting to buy digital content must be heartening to publishers? 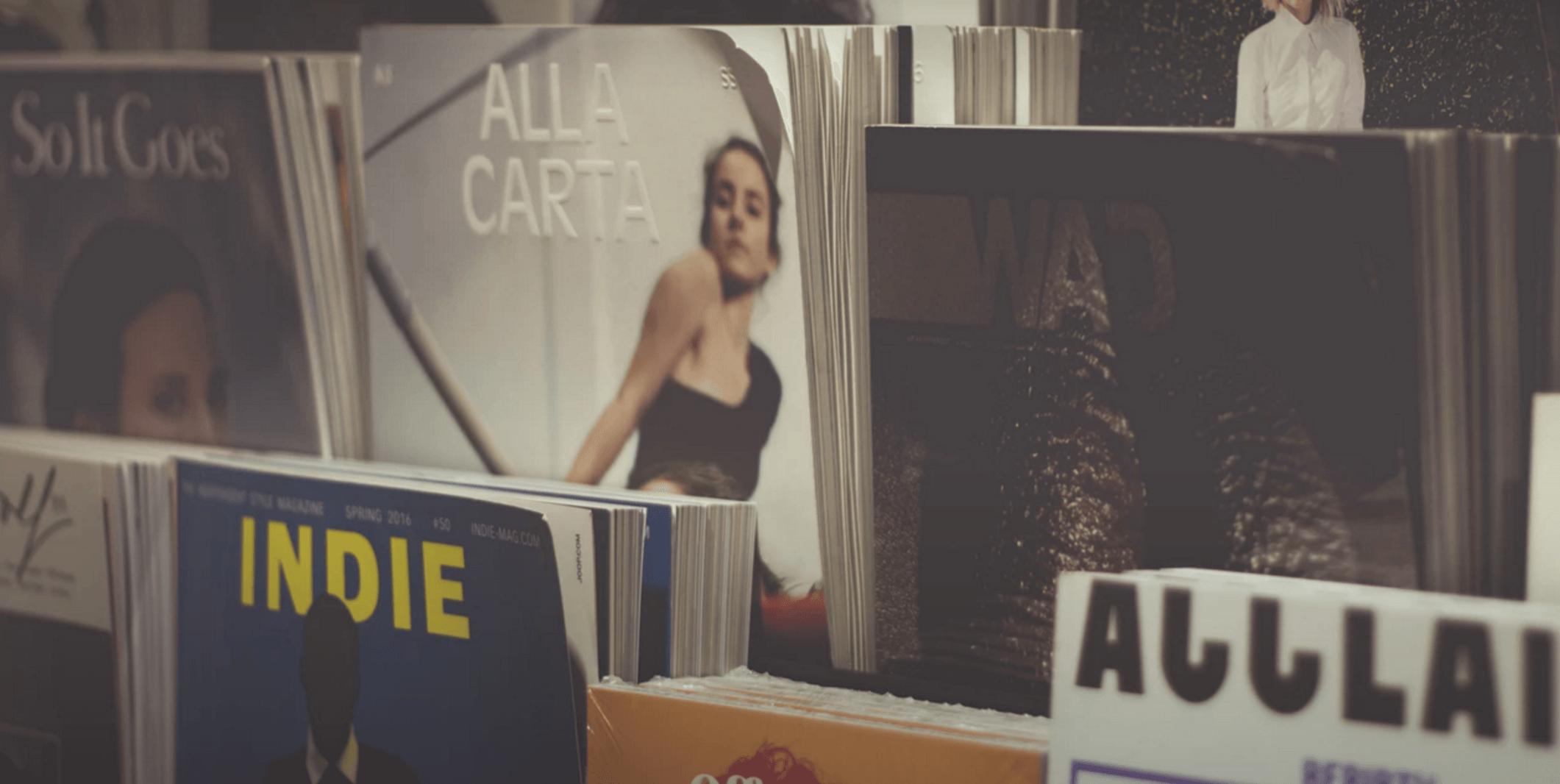 Most of Blendle’s users have never paid for journalism online, or at all, and are discovering high quality journalism for the first time. An active reader on Blendle reads from 20 different titles, so it’s really about discovering the best stories from a wide range of journalism brands, and not about replacing a subscription (which wouldn’t be financially beneficial for active readers of one brand anyway). Some publications say they actually saw the number of subscribers rise since they are in Blendle.

Mattermark: Do you envision publications ever being able to support themselves on Blendle alone, or will your supplied revenue be secondary at most.

Mattermark: Do you have a target for what percent of a publication’s revenue you can provide?

Blendle: There is no such target at the moment.

Mattermark: I presume that Blendle makes more money if more money flows through its platform. Are you taking a larger cut than other marketplace models, like the App Store’s 30 percent share?

Mattermark: There has been quite a lot of chatter about adblocking technology recently, given the Facebook decision to get around the technology. Could Blendle be an ad replacement for some publications?

Blendle: We’re experimenting with ways publishers can use our payment infrastructure so readers can pay for a story or a subscription with just one click. We’re in the early days, but advertising is not sustainable as the only source of income in the business model of quality journalism. We’re big believers in the alternative. We think paying for quality journalism will be as normal as paying for Spotify or Netflix, or paying for an app in the App Store.

Mattermark: Will you let publications ‘buy’ their way to the front of the queue, and therefore increase their Blendle readership?

Blendle: It’s not that we’ve never thought about this, but it’s not something that we’re working on right now. Our recommendations are compiled by a team of journalists, and matched with the people who are most likely interested in them with the help of algorithms. All stories are hand selected. So this is how our recommendations in emails, but soon also our apps and our websites get in front of people. Our goal is to produce a journalistic product with editorial standards. For every user, the goal is to compile a stream they’ll find informative and interesting. So far, we didn’t find a way to combine this with a product for sponsored stories in a smart and user friendly way.

It’s an incredibly interesting model, and if it does succeed, it should bend a larger percent of consumer spend towards journalism than we currently see. I may be a bit biased, but that is likely a pretty good outcome.

The current question for Blendle is how quickly it can ramp through-payments to publications. Here’s to hoping.