Editor’s Morning Note: It’s Apple day, so let’s write about the iPhone 7! Kidding. Here are a bunch of numbers to keep us both happy. 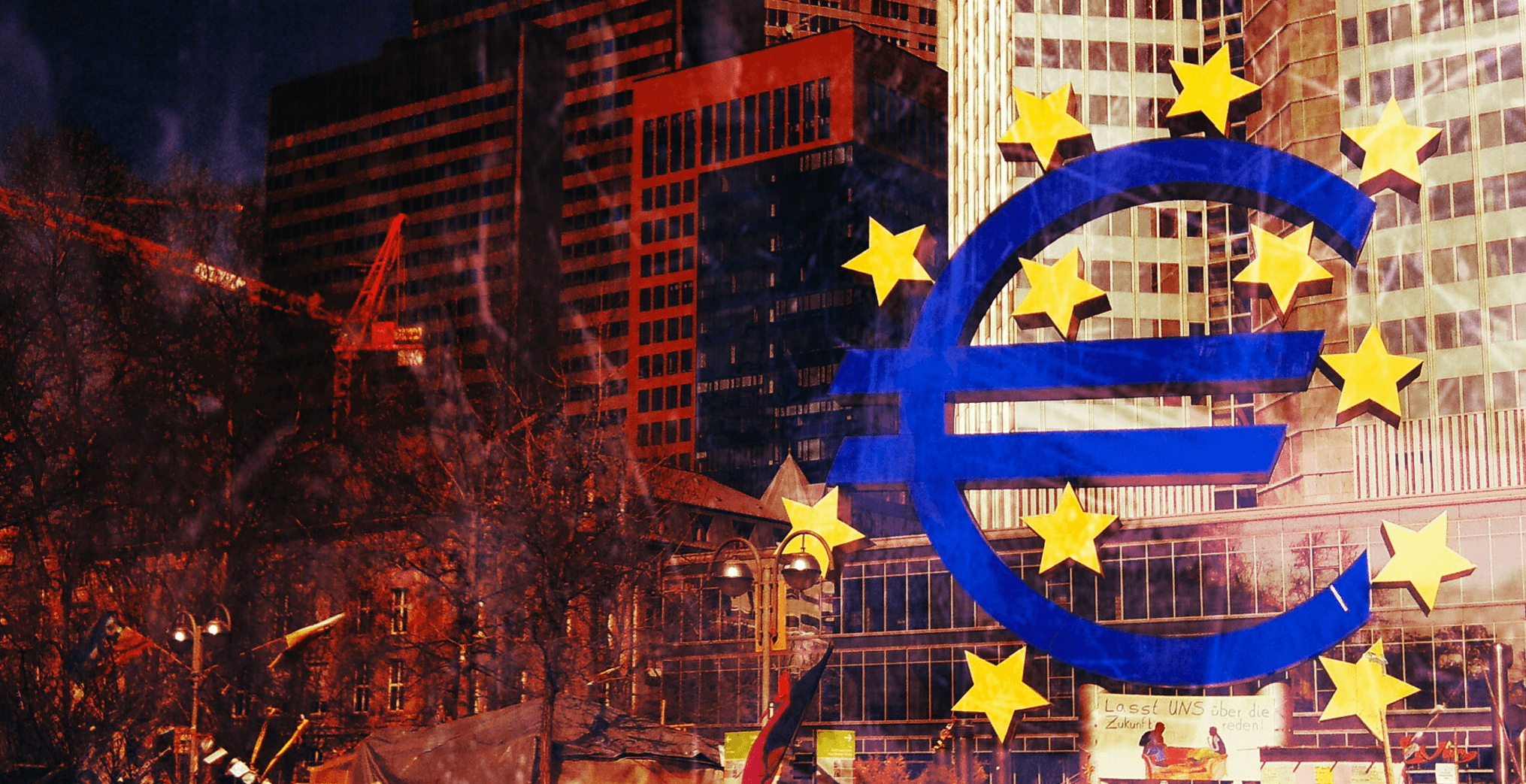 It’s a fun set of questions. It will help us understand the scale of the unicorn group, and also the relative cash and debt positions of the biggest companies in technology.

This will be more fun than the iPhone 7, I promise.

The Wall Street Journal has done the world a favor by compiling a dataset of all the unicorns and their values. Because I am your nerd servant, I went through the list and did a few sums. Here’s what we need (and a bit more):

Now to the real players.

If Uber is the king of the private kids, the real seniors are Apple, Alphabet, Microsoft, Facebook, and Amazon. We all know that those companies are gross cash-rich. Tech has done well in the current business cycle.

What you likely didn’t know was the scale of debt that the group has taken on. It’s cheaper at the moment to borrow domestically than repatriate cash from abroad to fund buyback programs and dividends. So the massive cash figures that we tend to view can be, well, a bit misleading.

Not that the companies are doing anything either unethical or even interesting by hoarding cash and using historically low interest rates to borrow in their home country. This just means we have to do a little more work to figure out where things really stand.

I went ahead and did some quick sums, using data culled from Google Finance:

Subtraction, And Other Advanced Mathmagic

Answering our questions in reverse, the five largest American technology companies cannot afford to buy all the unicorns at their current market price using net cash. Not even close. As it turns out, debt is useful and so it is a used mechanism.

If we broaden the figures, the Big Five also could not buy all the unicorns at market-price using gross cash. They are $100 billion short. Sorry guys!

Could the Big Five buy the unicorns at market prices using their aggregate value? Probably.

But unicorn value creation has been so busy that the combined valued total of those companies is so large that even our giants would have to work to buy the smaller firms. And if unicorns keep growing, it only becomes a more difficult game to play.

Keep this in mind whenever we discuss unicorn M&A.