The 2016 US tech IPO group will likely welcome a new member to its ranks this year, as The Trade Desk filed to go public this week.

Following a number of successful offerings, it will be interesting to see how the company performs given as it is largely profitable, and certainly cashflow positive.

At the same time, its S-1 is slightly more complicated than some others, which could temper some retail investors that are less savvy about the higher acrana of finance.

The Trade Desk’s S-1 grants us several useful windows into its financial performance, including full-year 2014 and 2015 data that can be directly compared, and half-year data form 2016 to the corresponding segment of 2015.

It’s that half-year frame that we’ll use, as it’s more conservative in terms of corresponding ratios than a single quarter1. During the first six months of 2016, The Trade Desk recorded $77.56 million in top line and a resulting net income of $6.56 million — before other costs that we’ll examine shortly. That’s up from $42.41 million in revenue during the first half of 2015, and a slimmer $5.67 million GAAP profit.

The company’s 82.88 percent increase in its revenue comes with another benefit: Improving cashflow performance. From its S-1:

So, after burning cash on an operational basis in both calendar 2014 and calendar 2015, and the again the first half of 2015, the company had more than $22.5 million in positive operating cashflow during the first six months of 2016.

However, not all signs are positive. The company has $58.00 million in debt obligations, of which $57.38 million is due inside of the next three years. That figure outstands the firm’s $37.61 million in pre-IPO cash; the company’s cash figure will rise following its offering, of course.

And finally, see if you can spot the interesting bit. I’ve done you the favor of putting a bright, red box around it: 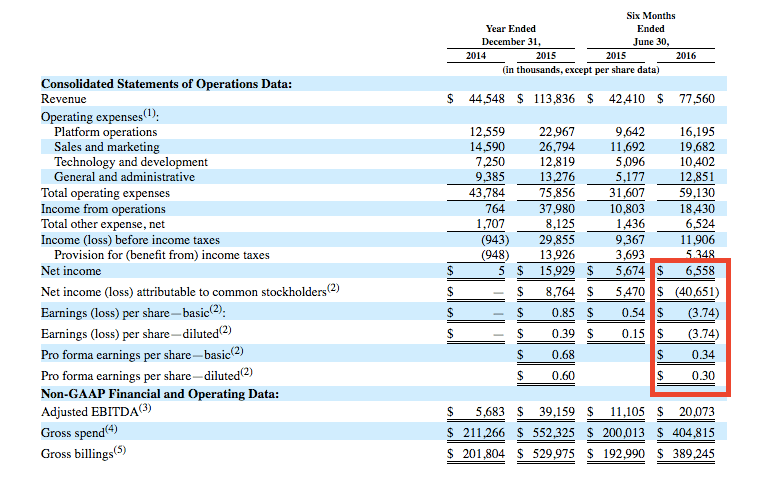 The notation (2) points you to Note 3 of The Trade Desk’s unaudited, and audited addenda. Note 3 to the audited section deals with calendar 2015, which doesn’t help, as we are looking for notes on the first half of 2016.

For that we turn to the other Note 3 in the S-1, which notes that a “[p]remium on repurchase of convertible preferred stock is responsible for the losses noted above. Again, observe the red box: 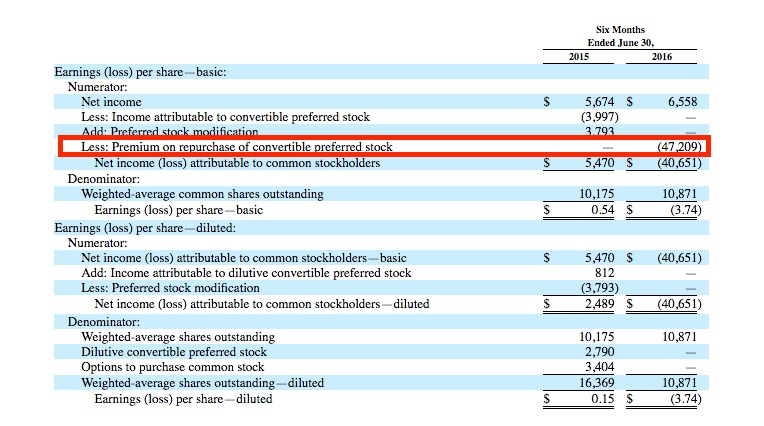 What in the heck is that? A fine question, and one that I had to ask myself. And by ask myself, I mean ask people who actually might know. One regular accounting source pointed Mattermark to Note 7 of the S-1, which includes the following:

How you want to count the impact of the retained earnings and their place on an P&L is perhaps not stylistic, but what can you do.

The company hopes to raise as much as $86.25 million in its flotation.

We’ll have more when the offering prices, but today you might wonder what The Trade Desk does.

Normally I try to cut through the corporatespeak for you, but The Trade Desk had a gem on its homepage that I can’t quite get over. I present the following: 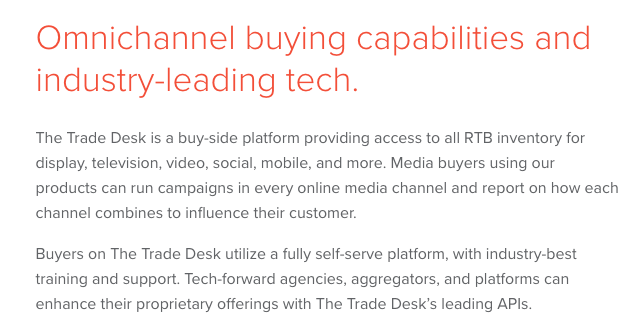 Coffee is on me if you can unspool that in a humorous fashion. The S-1 contains more corporate notes that are at least slightly odd: 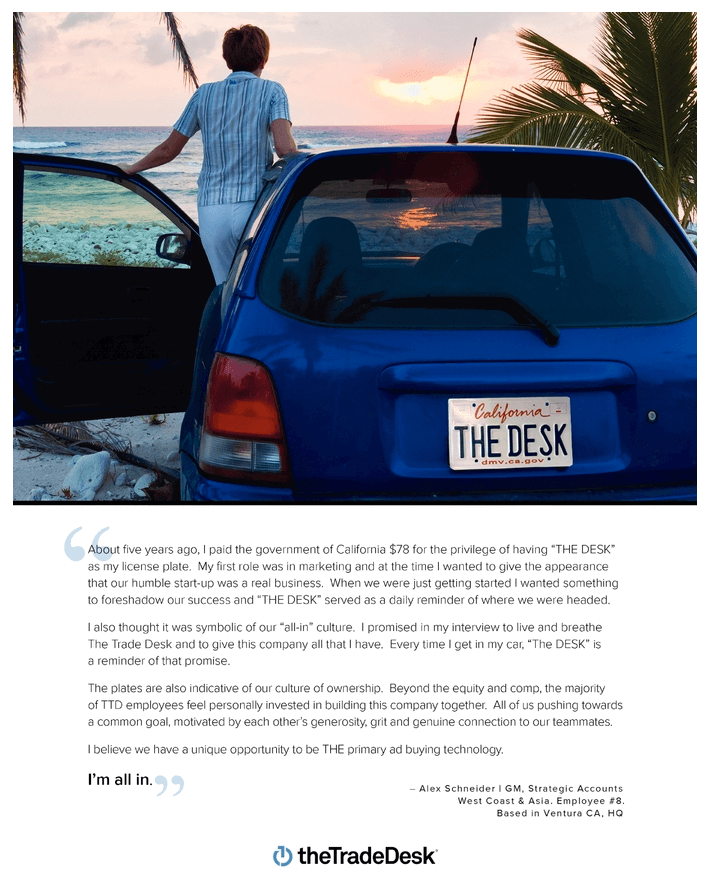 Regardless, another IPO is on the agenda. Keeping you as up to speed as possible, this is what I am hearing from market players regarding the upcoming IPO schedule:

Most people therefore must be wrong. I’m trying to figure out who is right in the meantime. Stay cool.