tl;dr: This venture capitalist thinks that it’ll be tough on UK-based startups if the country leaves the EU.

This article was written by Nic Brisbourne, a Managing Partner at Forward Partners. It’s an interesting take on an issue that we are not talking enough about. 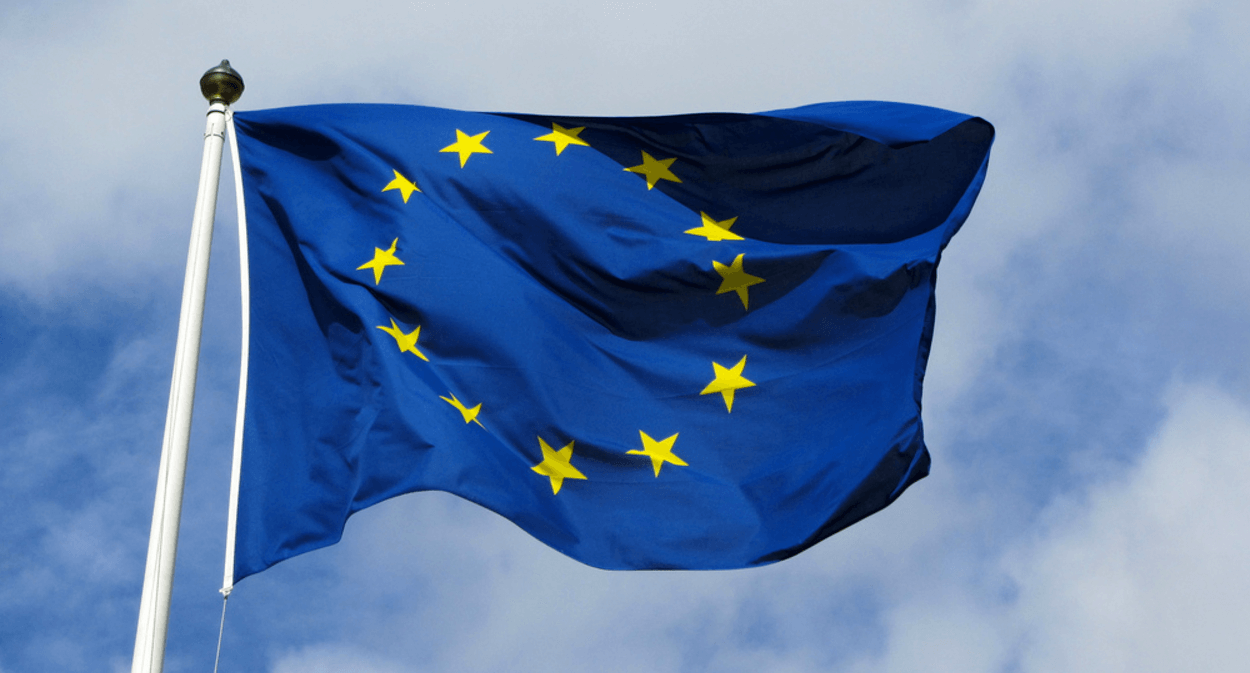 I’ve recently written about the nascency of London’s technology hub, and what effect UK’s looming Brexit referendum will have on the burgeoning landscape which has grown in and around “Silicon Roundabout” over the past 15 years.

As a VC who has invested in both the Valley and London throughout my 16-year career, I’ve been impressed by the rapid expansion of the London tech scene and how quickly it grew up from relatively humble beginnings. Now a vibrant startup hub, London leads the way globally in areas such as FinTech, facilitated by London’s deep and world beating verticals in retail, fashion and banking.

Although the UK startup ecosystem has come far, it remains immature and fragile. I’ve spoken at length about this immaturity and how this makes the UK startup scene far more susceptible to outside shocks in the market, such as a Brexit.

As we get closer to the referendum (the UK goes to vote next month on June 23rd) in the wake of Obama’s visit to London’s shores a little over 10 days ago, it is worth reexamining the worrying Brexit situation.

Over the past 70 years, the “special relationship” between the US and the UK has benefited both nations greatly. The US gets to capitalize on the UK’s strong voice within Europe, and in return, the UK gets to share in America’s mighty limelight as the center of business and industry.)

The relationship and it’s dependency on our voice in Europe has perhaps never been more in the spotlight, thanks to Obama’s visit to the UK in late April.

Less than 18 hours later, Obama took to a podium in Downing Street and paid lip service to the idea that Brexit was an issue for the British people to decide on, before calmly ripping the pro Brexit case apart.

The President was quick to disillusion the pro-Brexit campaigners that the US would rush to join the UK in an “anglosphere” if Brexit went ahead. On the contrary, in Obama’s own words, a Brexited Britain would be “at the back of the queue” if it sought to agree its own, new trade treaty with the US.

Obama’s words seemed to strike a chord for many in the UK. They were especially hard to hear from the ‘friend’ who has always stuck by the UK through the good times and the bad. At a stroke, Obama made it clear the Brexit brigade’s dream of Britain exiting the EU and continuing to trade just as prosperously as a solo nation is just that: a dream.

As someone who works with startup businesses on a daily basis, this prospect fills me with horror. With our trade agreement with the US resigned to history, the UK would instantly become far less attractive place to base a European tech business. Consequentially, the UK’s 15-year-old-and-growing tech hub would quickly disperse across European capitals such as Paris and Berlin.

The lack of a trade agreement would make day-to-day life for startups and businesses with global aspirations (particularly in the United States) much more difficult—completely unravelling London’s reputation as a great place to internationalize from. With its links to the US and Asia, due to its English language, timezone and business culture, scaling a business out from London to the US or Asia has always made great sense. Many European startup entrepreneurs looking to grow their businesses internationally choose London as the location from which to build global scale.

A ‘leave’ vote would clearly impinge on the decisions of European entrepreneurs to start up and scale out from London. Some high profile entrepreneurs have already gone on the record to this effect. Taavet Hinrikus, CEO of Transferwise (one of the UK’s aforementioned unicorns), has stated that, in the advent of the UK leaving the EU, Transferwise’s management team would seriously consider their options and may look to Berlin or Paris.

Whenever I make this point, I’m met with the same responses from the pro-Brexit camp, which are generally voiced as something along the lines of:

Failing to listen to the point of view of some of the biggest players in UK tech on an issue as big as Brexit is tantamount to us packing their bags for them. After all, who wants to grow their business in a territory which does not take their views on board and a territory which is actively making future success harder to achieve for said businesses?

And future success will be harder to achieve for two key reasons. Let’s examine them.

Recruitment And The Reduction In Accessible Talent

One of the biggest impacts of a leave vote will be on startup talent.

As anyone involved with startups knows, the greatest challenge is finding good people—the rockstar team with the right skills to build a big business in a huge, competitive market.

As a resident and as a VC, I’ve always taken immense pride (and comfort) in London as a global city, which welcomes people from across the world with relatively open arms. And this environment has been great for startup businesses and their attraction of talent. London offers startup founders and potential employees a plethora of jobs and opportunities, a liquid funding environment, and the platform from which to build an international business. In fact, the last UK Census showed that around 37% of Londoners were born abroad.

I fear that should the leave vote win, the biggest short term blow startups will have to bear will be recruitment. To date, startups based out of the UK have been able to access a huge melting pot of European talent and resources. A Brexit would turn that pot into a thimble overnight, forcing startups to compete fiercely with one another over a limited pool of talented personnel.

As I’ve touched upon before, this is not just my view, it was a view echoed in a survey we recently conducted here at Forward Partners, amongst over 200 London based startups. Nearly 80% of respondents stated the primary reason they would vote stay would be to enable hiring talent from the EU.

Startups struggle to hire great talent from the EU even without visa restrictions. Whilst the UK Government has been relatively proactive in introducing visa routes such as the Tier 1 (Entrepreneur) Visa, it can be very challenging—and time consuming—to apply for and be awarded such a visa.

One has to assume that hiring from the EU will only get harder. And what of the EU nationals already working at UK-based startup companies? How will these people—already working in the UK, adding value to our economy—be affected? Will they be able to stay? Or will the government introduce caps on the number of EU workers? What does this mean for the future growth and success of these startups?

Startup founders live in an ever changing landscape. Being able to adapt and remaining agile is expected of any decent tech entrepreneur.

Risk inside a business can be mitigated through strong leadership. Risk in the wider environment is also to be expected. Markets are fluid, currency fluctuates, economies expand and contract. Brexit would bring an unwelcome increase to that risk.

The macroeconomic effects of the UK leaving the EU aren’t well understood at all. How the pound sterling and the euro will behave is unclear. The ability of UK businesses to sell products and services to the EU post a leave vote is opaque. What will happen to taxation is not known. How UK startups outside the EU will be able to transact in the EU market given frameworks like the EU Digital Single Market is uncertain.

In essence, Brexit would increase uncertainty. Uncertainty causes risk; risk causes atrophy. Having lived through several global economic upheavals as a VC, I know first hand that investors sit on their hands at times like these. I’m extremely worried that should this happen as a result in anticipation of Brexit, or as a result of it, the entire European ecosystem could suffer as investors play the “wait-and-see” game.

What’s The Sentiment On The Ground?

Sentiment in the UK towards Brexit seems to be moving back and forth in a pendulum, with both sides celebrating wins and suffering supposed losses on a near daily basis.

However, I do feel that, since Obama’s visit, there has been a definite realization of the gravity of the decision and a collective pause. For a considerable amount of time, it seemed as though we were sleepwalking towards Brexit without anyone saying “hang on a minute, this may really screw things up for us… .”

I hope we are moving towards a collective acceptance that voting stay makes sense. I’m well aware that the current EU construct isn’t perfect, and I can understand that some will be compelled to vote with their hearts, under the misnomer they are seizing an opportunity for our Great nation to stand on its own. However, I would urge them that this referendum is a moment to listen to our heads not our hearts. London and the UK needs stability to continue building its maturity across its various technology hubs. Rocking the EU boat could set us back years.

Featured Image via Flickr user MPD01605 under CC BY-SA 2.0. Image has been cropped.