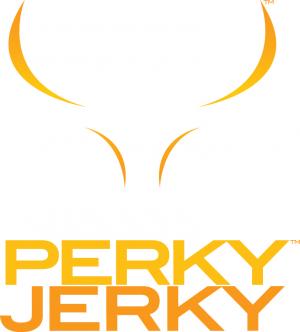 DFJ Growth Fund has filed its intent to raise a $350M fund
The 4 GPs remain unchanged from the previous fund.
Source: regulatory filing.