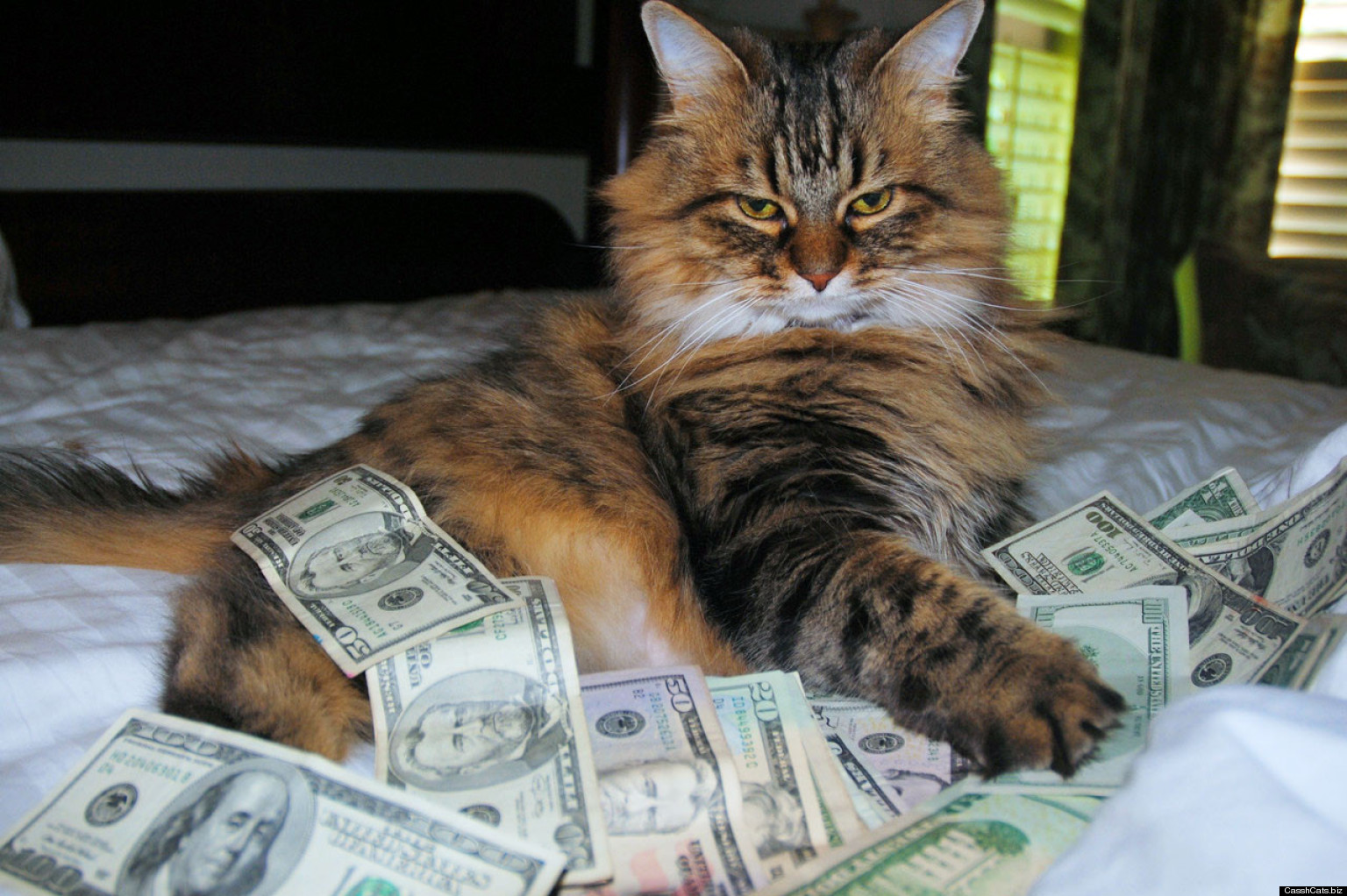 Let’s take a look at the companies who raised rounds, then we’ll dive into the numbers to see what it could mean.

The companies behind the massive day

Yesterday’s companies that announced funding are a diverse bunch.

Ranging from industries like Enterprise Software Health Insurance to Drones and Mobile Payments and many in between, they span a wide variety of industries.

The startups also hail from countries all over the world. They call countries like the US, Ireland, China, India, Israel, and Sweden home.

To predict the emergence of new industries and track 1 million+ high growth startups, Get a free trial of Mattermark today.

In our Q1 2015 Startup Funding Report from April, we observed competition over the hottest companies from a number of venture firms driving prices and average round sizes upwards.

One could consider yesterday’s massive fundraising another piece of evidence pointing in that direction. Average deal sizes were higher across the board at all stages of funding.

Even if deal volumes decrease in Q2 2015 the way they did last quarter, average round sizes may continue to rise as competition amongst venture firms remains high.

We would be remiss not to mention Zenefits, now valued at $4.5 billion.

Congratulations on joining the club, Zenefits. You are now officially a unicorn.