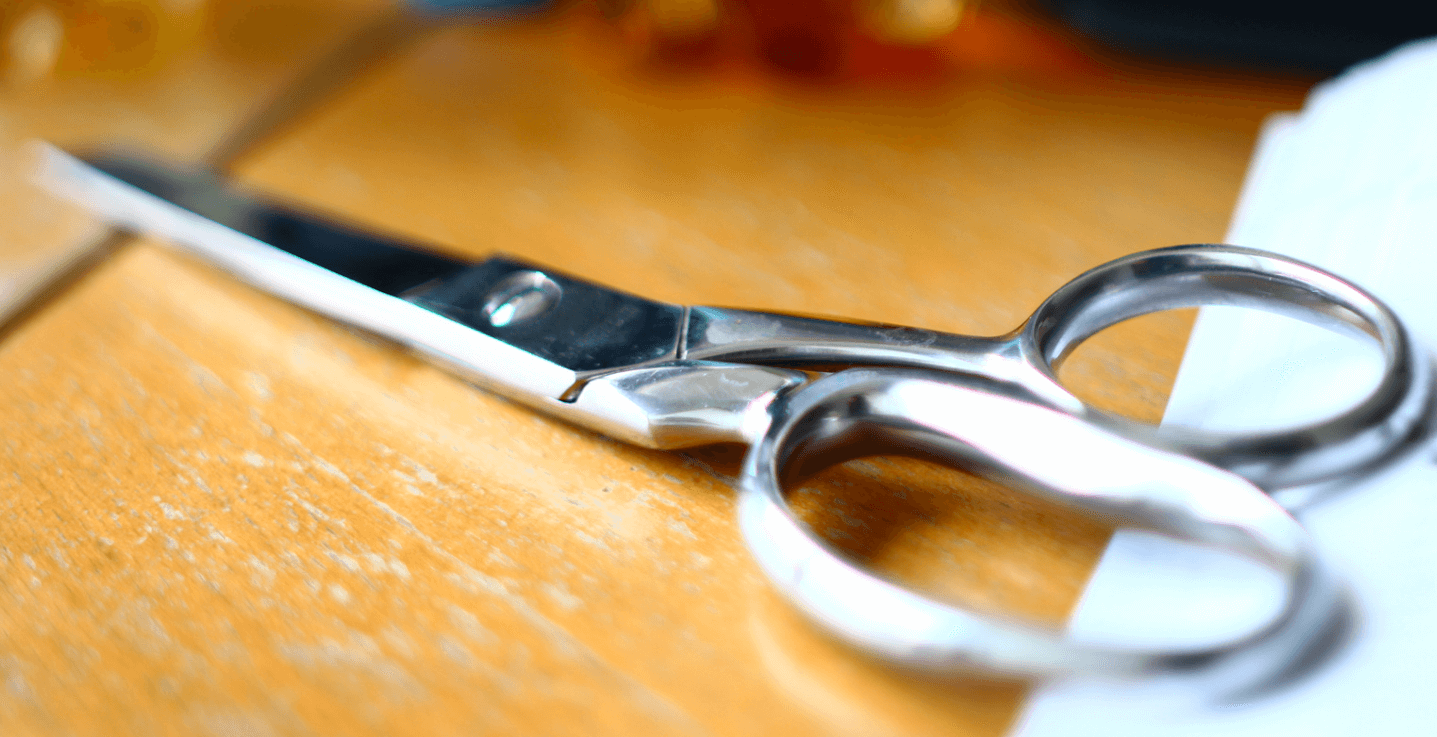 Happy Friday and forthcoming Freedom Bacchanal. May you close many tabs, and eat far too much.

This morning we’re taking a short dive into the Zenefits situation to make sure we have all its details in hand, followed by notes on the newest unicorn.

The decision by Zenefits to cut its valuation — and increase the stake of its Series C investors — comes after a difficult period for the firm mired with missed targets, staff reductions, executive turmoil, and business practice reform.

The move to reduce its own value may seem strange. However, as the market had already made a similar decision about the value of Zenefits illiquid equity, the choice is less odd than it might sound.

The terms of the agreement are worth knowing in the best detail possible. Summing from coverage and the official Zenefits letter, here are the key elements we need to understand:

That’s a lot. What it works out to is that is that the aggregate value of the company is going down, and various groups are being diluted, diluted with partial recompense, and for its most recent investors, given a far larger piece of the company. The parties diluted include early investors and former employees. The parties partially diluted include current employees, and investors in the company’s Series A and B rounds. Series C investors do well under the agreement.

Why would Zenefits take on such a complicated maneuver? Because it is one effective way to put a cap on the damage its past can do to its future. From the company’s own note:

As part of this agreement, each participating investor will sign a release, which will allow the company to move forward and put the past behind us.

In other words Zenefits is making concessions to investors in terms of either dilution protection or increased equity percentage to head off potential litigation due to prior corporate mistakes. The company is buying its future with blood and treasure by shedding staff, and taking a valuation whacking. All this sets an example for other unicorns who may find themselves in need of a reset. Let’s hope they heed how one company went from The Hottest Thing to Oh God Whoops to We’re Going To Get Through This.

Homework: Is Zenefits worth $2 billion, or is the company setting an artificially high price floor — ceilings are always low, floors are always high — for its equity to avoid allowing the market to reprice its shares for less?

All of the above has to do with a quickly growing, post-pre-revenue company working to grow into its valuation. How about a new unicorn? It wouldn’t be 2016 without at least one, so let’s take a peek.

Zoox has raised $200 million at a reported $1 billion valuation. The company works with self-driving cars. To prepare for this short section I visited its website to see what I could discern. Behold, an occluded logo:

If you click on the logo, you can email the company. What fun.

Zoox joins 147 other startups which, at current tip, are valued at $1 billion or more. The same list has been updated to reflect that Zenefits is now only worth $2 billion. Here’s a thought: Zenefits has tens of millions of dollars in recurring revenue and is worth just two Zoox’s. If that reflects poorly on either company, their investors, or just the current market I leave up to you.

Disclosure: Zenefits and Mattermark share at least Andreessen Horowitz as an investor. As always, investors have zero control over editorial operations at Mattermark.

Featured Image via Flickr user Christian Schnettelker under CC BY 2.0. Image has been cropped.